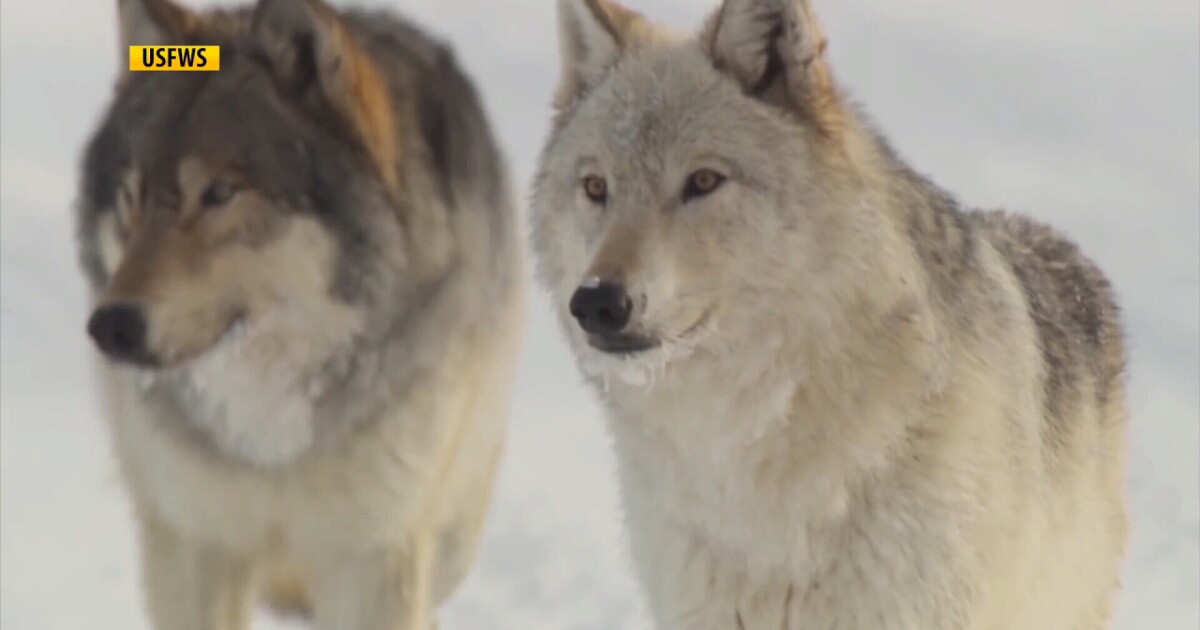 ZooMontana is one of some 20 groups calling on the director of the National Park Service to promote federal protection of wolves in the northern Rockies.

Twenty of the gray wolves in Yellowstone National Park were shot as they left the park.

It’s the most killed in a single season since Wolves were reintroduced over 25 years ago.

This worries some, like the National Park Service, urging the governor to close the remainder of the hunting season.

In a letter to the National Park Service, several organizations requested an emergency wolf list.

“We want to call on Yellowstone Park Superintendent Charles Sams to really use his power to help get Secretary (Deb) Haaland back because she may actually put these wolves back on the endangered species list on an urgent basis. so we have more time to really establish a better quota system, ”said Jeff Ewelt, Executive Director of ZooMontana.

Ewelt said baiting, trapping and hunting add to the number of killed wolves that find their way outside of Yellowstone National Park and make up a large portion of the population.

It is estimated that 95 wolves remain in Yellowstone.

“And if we decide these wolf populations, these ecosystems need that balance,” Ewelt said.

“We’re looking at the population statewide and how to deal with wolves on such a scale,” said Greg Lemon, communications and education administrator for Fish, Wildlife & Parks.

There are about 1,200 wolves in Montana, and FWP says it’s keeping a close watch and setting hunting quotas, which are 450 this year.

“There has been a lot of emphasis on trapping and wolf hunting in Montana this year, but our actual harvest is average,” Lemon said.

“These wolves are all part of the region’s wildlife and they should be managed accordingly,” said Jay Bodner, executive vice president of the Montana Stockgrowers Association.

Bodner says breeders continue to have encounters with wolves, around 10 to 12 a year, which is why hunts are so important.

“From our point of view, there is certainly no concern for, you know, the elimination of all the wolves in this area,” Bodner said.

And others say what happened this year in Yellowstone was too much with an entire pack being killed.