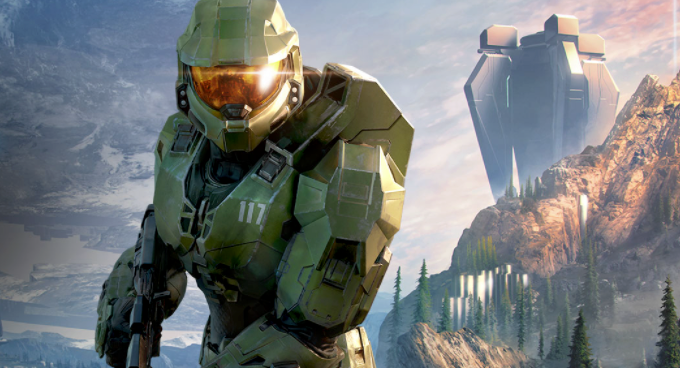 Xbox boss Phil Spencer has revealed that Microsoft would like to help get rid of bad players in the online gaming landscape by creating a multi-network program in which the bans that apply to Xbox, for example, could also. apply to networks of other companies.

Talk to The New York TimesSpencer admitted it would be “difficult” to achieve, but it’s something he hopes to someday see.

“Something I wish we could do – it’s difficult as an industry – is when someone is banned from one of our networks, is there a way for us to ban it on other networks? ” he said.

Alternatively, Spencer said he would adopt a system where players can bring their “banned user list” to them on another platform. “And I wish I could bring them to other networks where I play. So that’s the group of people that I choose not to play with. Because I don’t want to have to recreate this on every platform on which I play video games, ”he said.

Also in the interview, Spencer discussed how Microsoft is using AI on Xbox to “monitor the sentiment of a conversation” to detect “when a conversation is reaching a destructive point.” There is also a Report User button in the Xbox UI to report bad behavior.

Activision’s Call of Duty games have a cross-platform blackout strategy. Players who cheat or engage in other bad behavior have their Activision account banned on all platforms, even those they have never played on.

As Spencer mentioned, a system-level, cross-platform ban system would apparently force owners of different networks to work together, which could make things difficult. However, there was also a time when cross-play between Xbox and PlayStation seemed unlikely, but is now relatively common as rival companies choose to work more closely with each other.