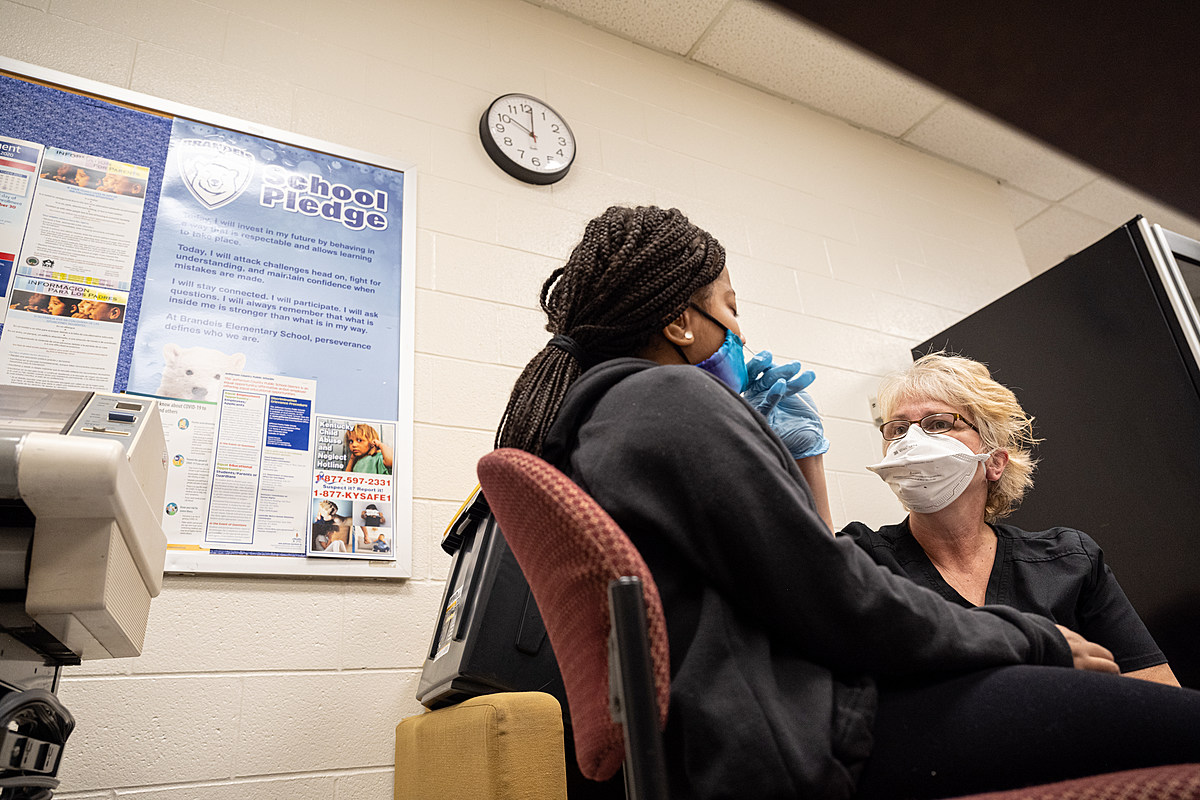 The county’s positivity rate has increased for the sixth straight week. In April, four Erie County residents died of COVID-19. All were over 80 years old.

The Centers for Disease Control has raised Erie County’s COVID-19 community level from medium to high.

Only one of the 10 regions has a 7-day average positivity rate below 5% – New York, which is the most populous in the state.

WNY has the highest rate as of Monday, April 25, reaching just over 15%:

Here are the other four New York regions with reported 7-day average positivity rates for COVID-19 above 10% (the most recent data):

Here are the other New York regions and the state average:

Once again, New York State’s most populous region, New York, is doing its best to control the spread of COVID-19.

9 New York State Counties With The Most Hate Crimes

These are the 7 safest counties in New York State