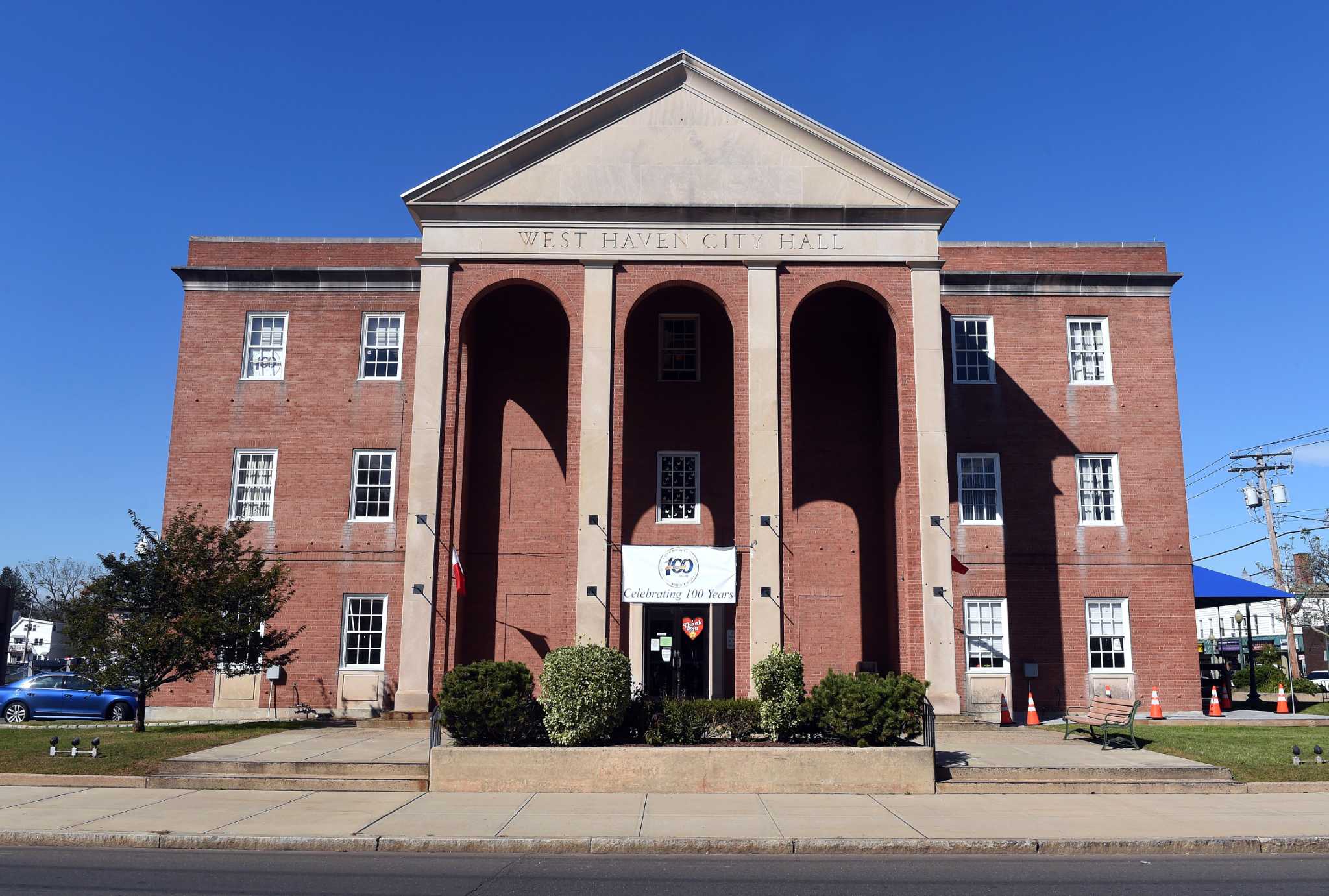 Housing is a human right.

Safe and dignified housing is a human right and an essential part of a healthy life. But in West Haven, working-class families are struggling to afford to rent a house. Due to monthly rent increases, the average tenant in West Haven is short $13,000 to afford a two-bedroom apartment, according to a 2019 report from DataHaven. The federal government says that for housing to be considered affordable, it must cost 30% or less of a family’s monthly income. By this definition, a person must earn at least $27 an hour in West Haven to afford a two-bedroom apartment. That’s more than double the minimum wage.

Paying rent was hard enough before the pandemic, and COVID-19 has only made it worse. We all know someone who has lost their job, or had their hours cut dramatically, or had to quit to care for sick loved ones. When working paycheck to paycheck, these hardships mean the difference between eviction and having a home, with long-term consequences for families but also for entire communities. It also means never having the opportunity to save. According to the National Low Income Housing Coalition, “increasing access to affordable housing is the single most cost-effective strategy for reducing child poverty and increasing economic mobility in the United States… Without affordable housing, families have limited opportunities to increase their income.

Many families in our community live in apartments that are far too small and overcrowded, even though their parents work around the clock to support their families. Although federal housing subsidies exist, waiting lists far exceed the number of affordable housing units available.

We, the Sisters in Diaspora collective, want to see the urgency of this housing crisis reflected in city spending and priorities. Last year, the city of West Haven received a one-time payment of $29 million from the federal government through the US bailout to help recover from the effects of COVID-19. Mayor Rossi proposed a plan to allocate just $1 million of that fund to housing, creating a “housing crisis fund” that would “establish short-term emergency housing for families facing a housing crisis.” inevitable”. Meanwhile, the mayor’s plan proposes to allocate $2.4 million in bonuses to police officers for the next two years. This plan demonstrates the mayor’s desire to prioritize policing, a move community members and organizers in Connecticut and the United States have opposed at least since 2020, over providing affordable housing to members of the West Haven community.

We urge West Haven City Council to reject the currently proposed plan in favor of one that focuses on the basic living needs of West Haven’s working class residents. Given the severity of the city’s housing crisis and the limitations of existing housing access programs, we urge our city to take advantage of this federal funding to create real solutions for the thousands of people who have no access to the basic human right of safe and affordable housing. As a start, we are proposing that 50% of ARP funding, or $14.5 million, be used to provide six months of rent relief to families in West Haven. We also urge the city to invest funds over the next few years in structural solutions to the housing crisis, such as increasing the number of affordable housing options in this city. By agreeing to these proposals, Mayor Rossi and City Council can take significant first steps toward easing West Haven’s housing crisis and show that they are listening to their constituents and prioritizing their needs.

The Sisters in Diaspora collective is a group composed mainly of immigrant and refugee women.