Sources have claimed that Toyota is in the process of making a hybrid Vios and Avanza.

According to Autoindustriya.com, Toyota is preparing for an assault mission in countries where its hybrids have failed. The weapons they will use to lead the Hybrid Charge don’t come in the form of their upper and upper class models, but rather in the form of the humble Vios and Avanza.

According to the Philippines-based automotive portal, their sources confirmed that Toyota intends to produce a Toyota Avanza and Vios with e: Smart Hybrid technology.

For those of you unfamiliar with e: Smart Hybrid technology, this is essentially an assisted-type hybrid system unlike the conventional ones found on the Toyota Altis, Corolla Cross or Prius.

According to the Philippine website, the e: Smart Hybrid system will have many similarities to Honda’s IMA hybrid system (as in the Honda CR-Z), giving the vehicle an electric boost instead of taking over propulsion.

Soon to debut in the Daihatsu Rocky (which was spotted in Malaysia), the e: Smart Hybrid system in the brave little SUV is paired with a 1.2-liter WA-VE three-cylinder engine with 86 PS and 105 Nm. of couple. The overall performance figures for the suit (codenamed WA-VEX) are still unknown, but we’ll likely find out soon as the Daihatsu Rocky hybrid launch is slated to take place in November. 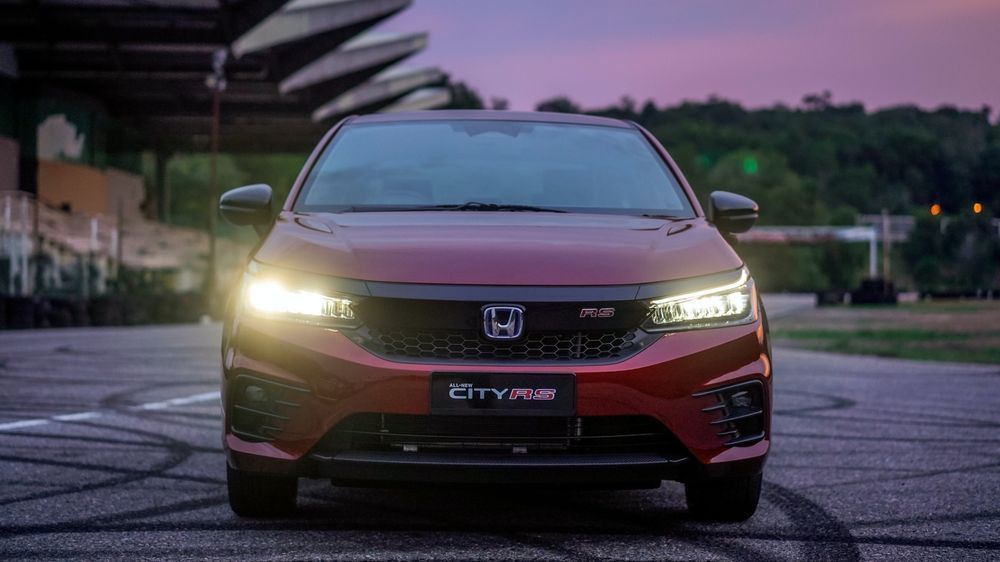 It has been suggested that a Vios with a combination of its 1.5-liter ICE engine and an e: Smart Hybrid system should fight Honda and give its City RS e: HEV with its 253 Nm of torque a good value for money. .

Whether this is true remains to be seen, but the entire e: Smart movement is smart enough on Toyota’s part if they want to look for a cost-effective way to introduce electrification for customers where EV infrastructure and legislation. aren’t that fluid – hey, that means us, right? 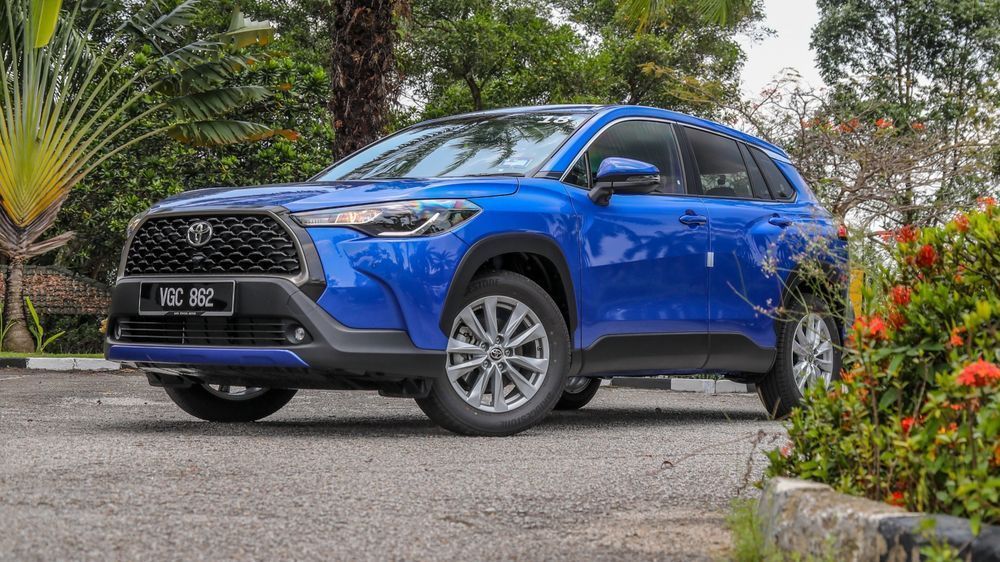 Hybrid versions of the Vios and Avanza would align with Toyota Malaysia’s hybrid aspirations, which are expected to start with the CKD Corolla Cross Hybrid.

Autoindustriya has also received reports that Toyota is working on hybrid drive systems for Fortuner, Hilux and Innova, but this could take some time as the current semiconductor crisis affects its development.