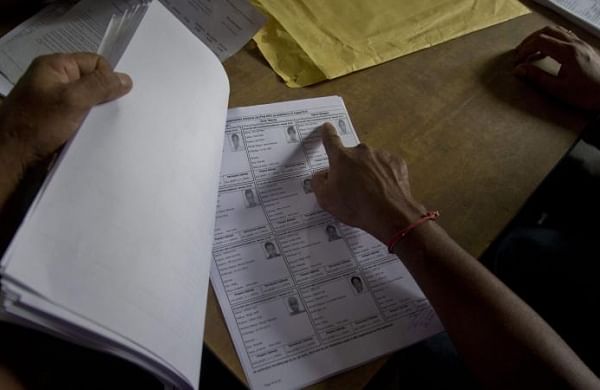 Caste is a reality in India. Staying in denial by avoiding a caste census will do no good for society or for meaningful policy making. As a nation, we can hardly choose to ignore the structural deprivations and oppressions it causes in our social, political and economic life. No one needs reminders of this, but we receive them with depressing frequency.

In Koppal district, Karnataka, two incidents recently emerged. In one case, the parents of a Dalit child were fined £ 25,000 simply for straying into a temple – Lingayat priests mocking Basavanna’s teachings. Even while this was under investigation, another Dalit youth was fined for offering prayers in a temple. In Mainpuri, UP, school officials had to be suspended for forcing Dalit children to wash their plates separately. Caste rape and dishonorable killings for marriage outside the caste are quite the norm.

The prejudices run so deep that global experts fear they will infiltrate artificial intelligence, as AI algorithms learn from human behavior. Political parties have only accentuated and exploited these divisions for strategic convenience. Chief ministers are chosen, Cabinet extensions calculated, and political alliances made caste-aware – the larger the social pool offered by caste identity, the greater the bargaining power of leaders.

Governance is also often colored by caste. Mandal had freed politics from the monopoly of the elite. It is therefore not surprising to see Nitish Kumar requesting a caste census and being supported by his great rival Lalu Prasad. And who is against the idea? Parties that seek to aggregate the voices of castes by using more “universal” slogans. India may not be in danger of quickly becoming an egalitarian, peer-to-peer democracy, but the policy target must be that. A census gives us rich data that allows us to take stock of where we are as a nation. And caste is a vital part of it.