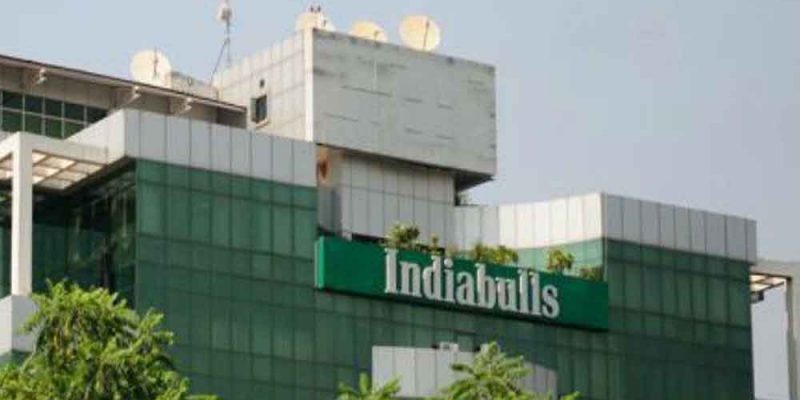 New Delhi: Sameer Gehlaut, the founder of Indiabulls Housing Finance Limited, is set to step down from the company’s board of directors by year-end. This transaction is accompanied by Gehlaut’s decision to sell half of the stake held by him and his companies in the housing finance company.

According to an exchange brief, Gehlaut sold half of its stake in the company, or 11.9%, to several funds, including Blackstone Group Inc. and Abu Dhabi Investment Authority.

According to Bloomberg Quint, the deal is valued at $ 184 million, an appraisal based on Indiabulls Housing’s market value. Apparently, Blackstone bought a 2.27% stake while the Abu Dhabi Investment Authority bought a 1.25% stake.

In an email to the board of directors, Gehlaut said he would complete the “de-promotion of the company” process with the required approvals for the company to be “fully professionally managed”.

After selling half of its stake in the company, Gehlaut will retain a 9.8% stake in Indiabulls Housing. He, according to his email, intends to “own these shares and participate in the future growth of the company.”

It is a very welcome exit for Gehlaut who has been the subject of controversy for several years. The collapse of the IL&FS group in 2018 snowballed into a prolonged credit market tightening that resulted in more than five NBFC defaults. The crisis that engulfed the sector also triggered problems for Indiabulls Housing.

In September 2019, a PIL was filed in Delhi High Court by the Citizens Whistle Blowers Forum, requesting an investigation into the trade relations of Indiabulls Housing. PIL alleged that Indiabulls Housing, its developers and various group companies made “bad loans” to companies belonging to some of India Inc.’s largest companies. These groups of companies in turn redirected the money “to the accounts of companies held by the promoters of Indiabulls in order to increase their personal wealth”.

PIL identified five companies that allegedly received huge loans from Indiabulls, who then reinvested that money into the housing finance company.

The Whistleblower Forum, whose members include former Delhi High Court chief justice AP Shah and militant activist Prashant Bhushan, called for an investigation while accusing the relevant authorities of inaction.

Indiabulls Housing responded by saying that the petitioners played into the hands of “blackmailers and rival companies” at a critical time when the merger between the company and Laxmi Vilas Bank was underway.

In April 2019, the board of directors of Laxmi Vilas Bank approved its merger with Indiabulls Housing through a share swap agreement. Indiabulls Housing hoped that the merger would give it access to stable funds at low cost. At the same time, Laxmi Vilas Bank, mainly based in Tamil Nadu, hoped that the merger would allow it to gain a greater geographic presence. The bank had sought RBI approval for the merger in May 2019.

With the merger of GRUH Finance with Bandhan Bank, Capital First with IDFC Bank and Bharat Financial Inclusion with IndusInd Bank in the recent past, market watchers expected the LVB-Indiabulls merger to pass the RBI milestone. .

However, just over a month after the PIL was filed, the Reserve Bank of India – whose approval was awaited for the merger of the two companies – refused to give the green light to the proposed arrangement.

Market experts have suggested that the central bank’s decision to deny approval may have stemmed from unease with the group of promoters.

Subsequently, in early March 2020, news broke that the Reserve Bank of India had given Indiabulls Housing a big blow in its money lending business. The markets greeted this news with great enthusiasm and increased the share by almost 15% on March 2. It was, however, a case of false declaration, according to the online information portal. Newsclick.

An article posted on the portal claims that the RBI did not deal a good blow to the besieged company. The article states that the RBI, in its affidavit to the Delhi High Court, argued that the whole case concerned a time when housing finance companies were being overseen and supervised by the National Housing Bank (NHB) and that the central bank had “very limited information”. concerning the “control aspects” mentioned in the PID.

“The affidavit makes it clear that many of the allegations could not be investigated by the central bank since the information was not available from the institution, but to suggest that the RBI gave a “good token” to Indiabulls is very misleading. On the contrary, many of the observations and claims made in the Brief Petition have been held to be true by the Reserve Bank of India, “the article reads.