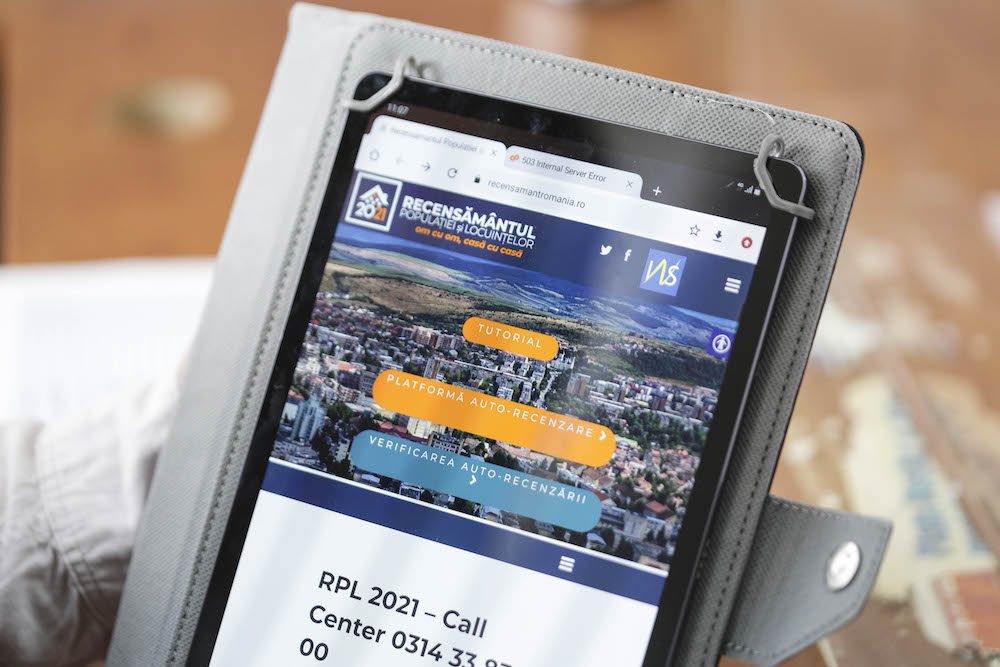 Patriarch Daniel, head of the Romanian Orthodox Church, urged people to take part in the ongoing census and declare their religious affiliation.

“Declaring one’s religious affiliation is a personal act of affirmation of one’s faith, free and responsible. We should not take it as unimportant or as a given. On the contrary, this declaration is essential for the present and the future of Romania”, he declared in a message May 9.

“There is no justification for not taking part in the census; therefore, I urge all believers to organize themselves with their families to participate in this important event.

A population and household census started in Romania on March 14. In the first stage, which ends on May 15, people can complete the official questionnaire online. Those who do not have access to an internet connection will be interviewed at home between May 16 and July 17.