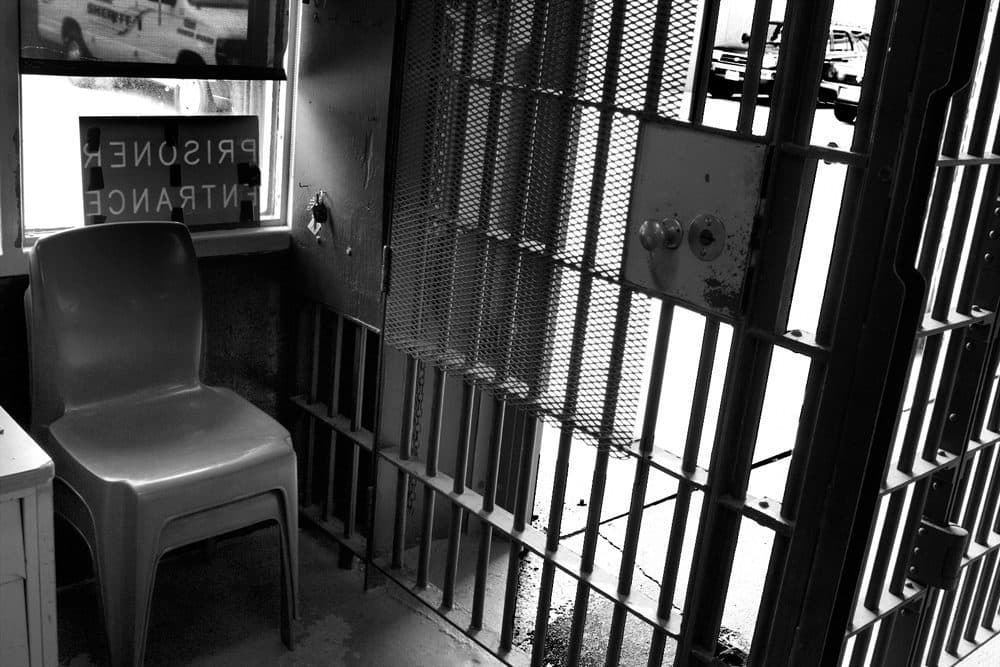 As a panel of lawmakers, sheriffs, administration officials and experts approach the month-end reporting deadline, former Deputy Attorney General John Bowman urged the group to focus on the disparity between the number of people imprisoned by the state and the amount of state government money. expense to fund Department of Corrections and county sheriffs.

“The problem doesn’t appear to be a lack of funding,” Bowman, who is now a member of Access to Justice, said at the commission’s public hearing. He said the data indicates that “program spending behind bars fails to reduce the rate of recidivism after reinstatement.”

Between fiscal years 2016 and 2020, the average population of people detained by the Corrections Department increased from 9,743 to 7,935, according to data released by the Special Commission on Funding of Corrections.

Spending at county reformatories also generally increased between fiscal years 2016 and 2020, according to commission data, although the authors noted that the pandemic and COVID-19 response could make it the final year of the “misleading” series for trends.

Highlighting panel data, Bowman said increases in overall spending have not translated into expanded programs that inmates of correctional facilities can access. Bowman requested further reports from those responsible for the correction to remedy what he described as a “missing piece.”

“It seems to me that if you describe these concerns and start saying that I want to follow within the prison system itself the relationship of inmates with educational programs, drug addiction and other types of programs and go out and see what is really happening and how many people are affected, how many people are being forgotten, where the consequences are, we would know a lot more about where we want to invest our money and we would know a lot more about what is effective ”, a he declared.

The decline in the state’s prison population is part of a trend that dates back almost a decade. In 2012, the Corrections Department counted 11,723 detainees under its jurisdiction; by 2021, that number had fallen to 6,848, a drop of 42%.

A DOC spokesperson did not immediately provide a comment in response to a request from the news service about the reasons for the increased spending amid shrinking prison populations.

Established in the state budget for fiscal 2020, the Corrections Funding Commission chaired by Senator William Brownsberger of Belmont and Representative Michael Day of Stoneham was given a deadline of September 1, 2020 to submit a report containing recommendations on “the appropriate level of funding for the correction department and each sheriff’s department.” The panel has received two extensions to its deadline and is now tasked with filing its recommendations by January 31, 2022.

In a meeting on December 20, Brownsberger and Day presented key questions that they believe will define the group’s remaining consideration, including whether it is possible to create a funding formula based on incarcerated populations, the role of staff shortages in cost recommendations and how to standardize recidivism rates and other means of measuring incarceration outcomes.

Elizabeth Matos, executive director of Prisoners’ Legal Services, told the commission on Tuesday that she believed “fundamental unanswered questions” remained more than a year after the reporting deadline, including “why some counties are spending a lot more on programming, behavioral health care and medical care and why others are not. “

“We also don’t know what results are produced by the increased spending to be able to compare the impact of this spending on incarcerated people on the communities to which they return,” said Matos. “We don’t seem to know exactly why a precipitous increase in funding and staff did not lead to a commensurate increase in spending on programming at all levels or a correlated drop in the rate of recidivism.”

The state website publishes reports on one- and three-year recidivism rates based on inmates released from DOC custody.

In 2016, the most recent year with a one-year rate report available, the ministry said 13% of inmates released to the community at the end of their sentence and 29% of those released on parole again been incarcerated within the year, including for technical violations of parole or probation.

Compared to five years earlier, the recidivism rate in 2016 was slightly down for completed inmates and slightly up for parolees.

The DOC said in its 2011 one-year rate report that 12% of incarcerated people released at the end of a sentence and 33% of offenders released on the streets with parole conditions land in prison again. or in prison within the year, including technical parole and probation. offenses.

Matos told the panel that recidivism data is often inaccessible to the public from sheriffs, who oversee county reformatories. Brownsberger responded that tracking those rates is a challenge for those responsible for the correction.

“Anyone who goes through the criminal justice system actually has contact with many different agencies, often multiple counties, often parole, probation, drug treatment in the community,” Belmont Democrat said. . “I’m not really convinced that it should be the county sheriffs’ responsibility to track recidivism. In fact, it’s something that sort of belongs to the system as a whole to track results and not just a single entity. “

“I would be okay with that,” Matos replied. “With probation and parole, different housing mechanisms come into play. We’re not going to get a very thoughtful recidivism rate if there isn’t a lot of coordination there. In the interest of fairness, it’s not really on the shoulders of the sheriffs, but as many follow it, what we have should probably be accessible and reported. ”