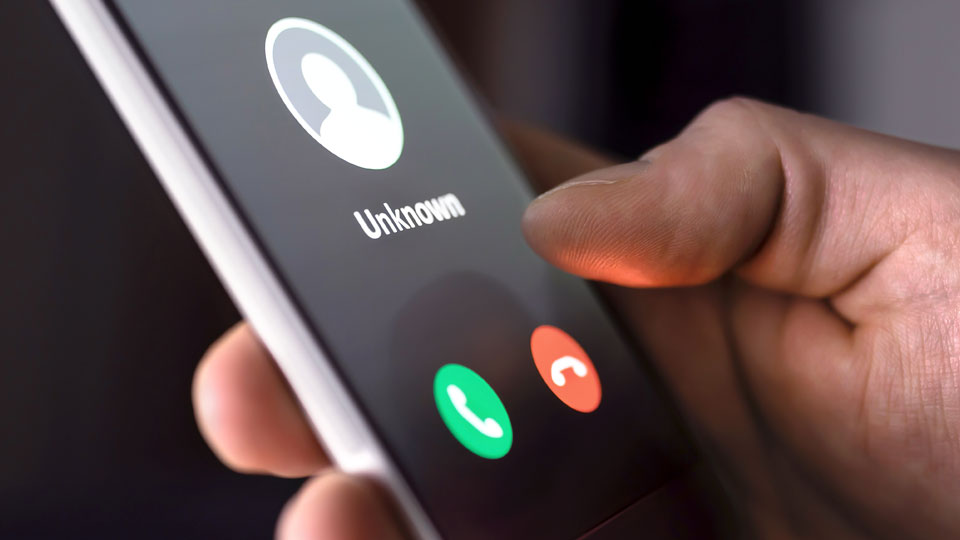 NEW YORK (PIX11) — Fraudulent phone calls are sadly all too familiar. It is a growing problem that often targets the elderly population; On Thursday, organizers met with seniors from Lynbrook Restorative Therapy and Nursing to introduce a new program aimed at preventing them from becoming victims of fraud.

“A few weeks ago I got a call from the New York State Police saying they were having a drive to get guns off the street,” she told PIX11News.

After agreeing to pay $30 a month, Lavin began giving the caller his personal information. The caller asked for his social security number, which raised a red flag. Luckily, Lavin avoided getting scammed.

But this is not always the case for the elderly population. Financial abuse of older adults in the United States has increased by approximately 10% over the past two years, from 7.86 million to 8.68 million cases per year.

Lisa Penziner is Director of Special Projects at Lynbrook Restorative. She said after seeing seniors being scammed, she decided to do something about it.

Penziner is on a mission to provide them with tips and advice on how to stay safe.

Penziner also said the key to avoiding senior citizen fraud is getting rid of personal documents. She therefore organized a drive-by to encourage seniors to do so. To find out where the mobile shredders are heading next, visit Lynbrook Restorative.