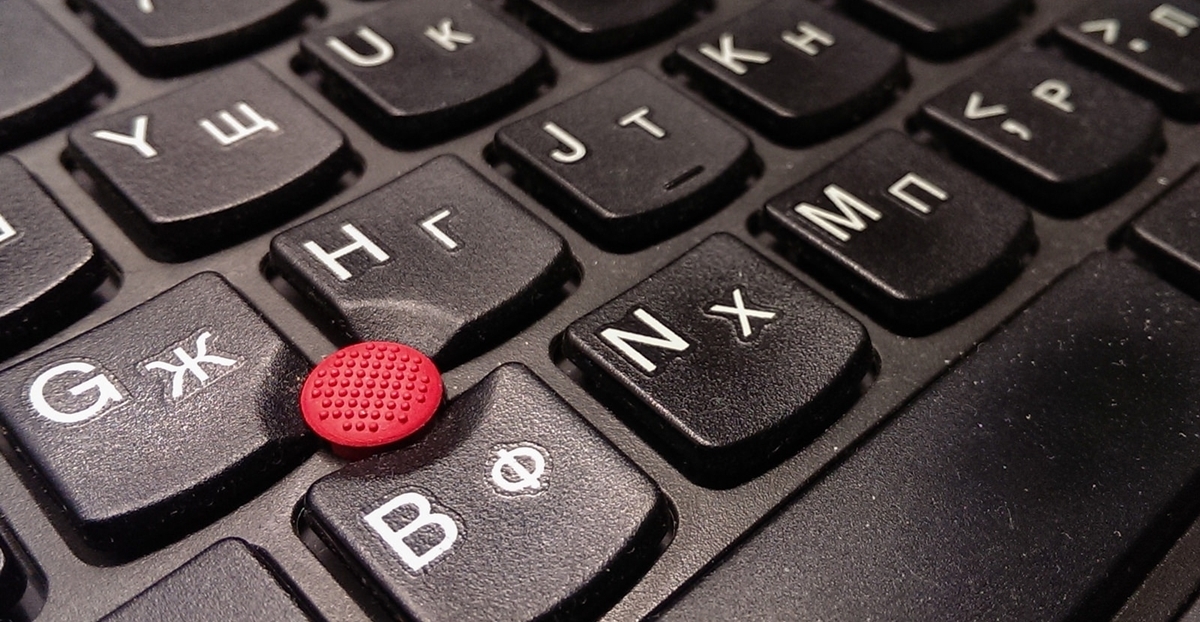 So far, 1,707,458 people have been counted in the online phase of the 2021 Bulgarian census, the National Statistical Institute (NSI) announced on September 21.

Bulgaria’s previous regular census, in 2011, led the INS to say that at the time, the country had over 7.36 million inhabitants. The INS adjusts this figure each year based on estimates, and it is currently 6.91 million.

The INS said the top three places for online census participation were Sofia, where 42.8% of the population was enumerated online, followed by Varna 31.2% and Gabrovo, 26.4%.

The lowest participation rates in the online phase of the census were recorded in Kurdzhali, Razgrad and Silistra. In Kurdzhali, less than a tenth of the district’s population has been counted online, the INS said.

Bulgaria’s 2021 census began two weeks ago, on September 7, and was troubled by problems with online access, which the INS blamed on malicious attacks. Originally scheduled to end on September 17, the online phase has been extended until the end of September, while in-person household visits began on September 18 and will continue through October 3.

Please support independent journalism by clicking the orange button below. For as little as three euros per month or the equivalent in other currencies, you can support The Sofia Globe through patreon.com: