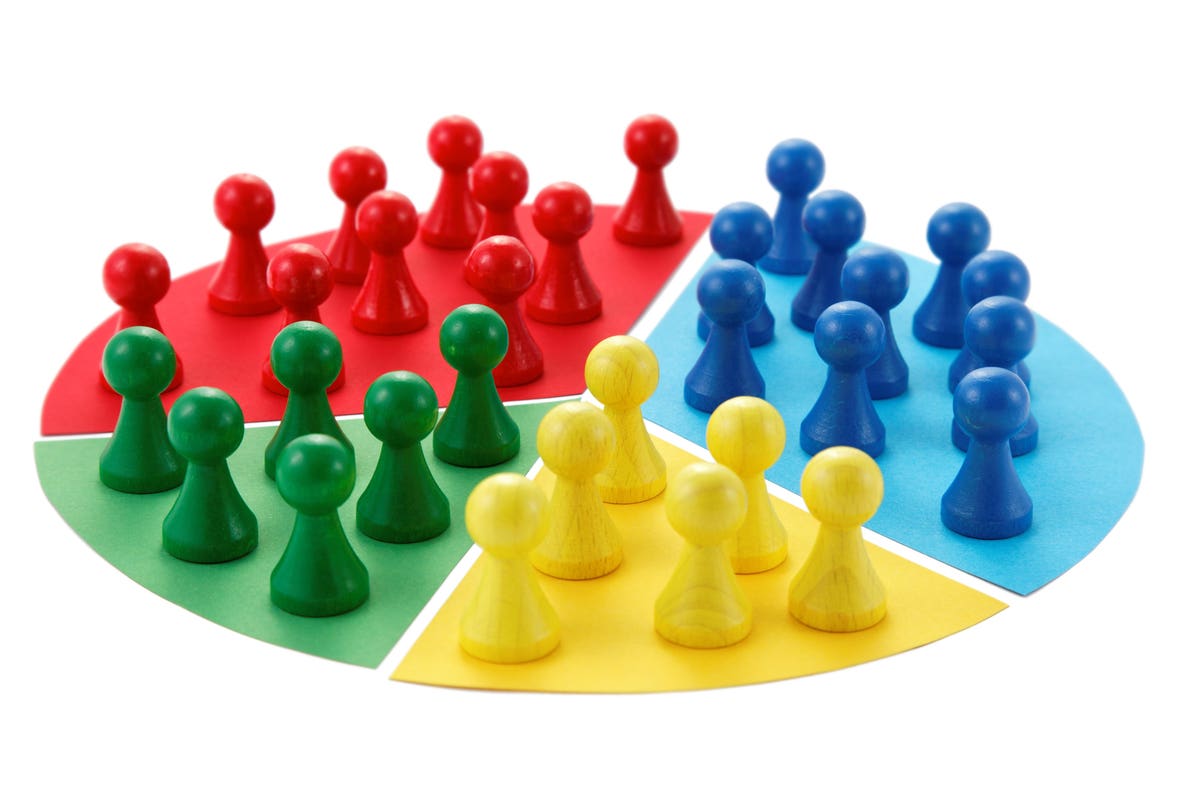 Is childlessness a problem?

For generations prior to the baby boomers, the average infertility rate hovered around 10%. This statistic primarily reflects the rate at which couples were infertile, for one reason or another. Nothing about infertility posed a problem for anyone other than couples who desperately wished they could have children. This was not a problem for society, as most people lived close to relatives at that time and if a childless woman or man managed to live long enough to need help, family support was rarely far away. .

Today’s reality is of course very different. People live much longer, and their chances of needing help and care later in life are much greater than those who lived in a time when a heart attack or stroke was almost always fatal. cancer treatment was less effective and less was known about the cause and treatment of diseases such as diabetes and COPD. In short, people just died younger. My father, for example, passed away over 30 years ago at the age of 75 from a post-surgical complication that can be corrected today. Medical science, better knowledge of nutrition, and healthier lifestyles are keeping significant numbers of people alive much longer, but it is having repercussions. most importantly, as a country we will be sorely lacking family caregivers.

When did parenthood become optional?

Prior to this time, there was little recognized resistance to the traditional roles of women: they married, had children, and if there was a need for time or money, they could also be teachers, nurses or secretaries. This scenario exploded for good, starting in the late 1960s with the initiative for equal rights for women. This has led to a political movement to pass the Equal Rights Amendment (ERA) through Congress and pass a growing number of laws prohibiting discrimination against women in any government-funded institution, mainly women. universities and large companies. Soon the doors to prestigious educational institutions that trained doctors, lawyers, engineers, architects and scientists opened wide and invited women (though often reluctantly) to apply. Subsequently, hiring managers were forced to bring in the products of these schools and women found themselves introduced into what had previously been almost exclusively the domain of their male counterparts.

With all the new opportunities at their fingertips, huge numbers of women have decided that motherhood (and sometimes marriage too) will not be part of their future. In addition to new professional opportunities, these women of childbearing age in the 1970s and 1980s also had a brand new weapon in their arsenal, one that their mothers and grandmothers did not have: THE PILL. For the first time in history, women could take full control of their reproductive system. Those who chose to avoid motherhood could still have an active sex life if they wanted to and not run the risk of ending up in the family, by accident.

Fast forward to the 2020s, and the women (boomers) who have decided not to have children are now in their 50s, 60s and 60s. In addition, they have male counterparts, who also determined, alone or with their partner, that they would not have children. Today they are in many different relationships and financial situations. The US Census Bureau, supported in part by the National Institute of Aging, has just (August 2021) published a report on the childless elderly population, which includes baby boomers and those slightly older. Here are some of their findings: