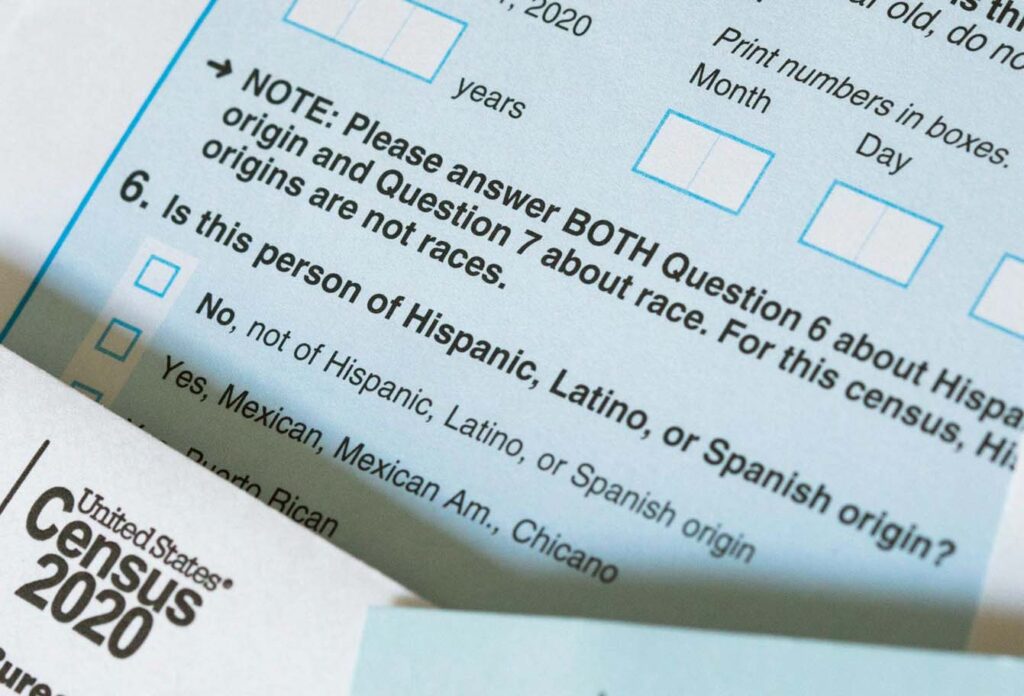 Despite fears of an undercoverage of American Hispanics, the US Census Bureau says new measurements have confirmed that they now represent 18.5% of all Americans.

WASHINGTON, DC – U.S. Census officials can now confidently say that the country’s Hispanic population has grown by leaps and bounds over the past decade.

A 23 percent increase in the Hispanic American population accounted for half of that growth, according to census officials. The Hispanic segment of the national population grew from 50.5 million in 2010 to 62.1 million in the 2020 census.

Despite fears of an undercoverage of American Hispanics, the census now shows they make up 18.5% of all Americans.

“The improvements we made to the 2020 Census give a more accurate picture of how people identify themselves about Hispanic origin and race,” said Nicholas Jones, director of race research and ethnicity in the census. “(These responses) reveal that the American population is much more multiracial and diverse than what we have measured in the past.”

Census demographics indicate that the percentage of all other minority groups within Utah’s population has also increased at least gradually over the past decade, with the exception of Native Americans who have grown by 1% in 2010 to 0.9% in 2020.

Jones noted that the new census diversity measures may even go down to the county level.

In Cache County, the latest census figures show our Hispanic population has grown by about 36% over the past decade.

While census officials found normal growth among most of Cache County’s ethnic and racial groups, the exceptions were white and Asian American groups.

The biggest local change noted by census analysts was that the percentage of Cache County residents willing to identify as biracial more than doubled, from 1.3% in 2010 to 2.7% in 2020.