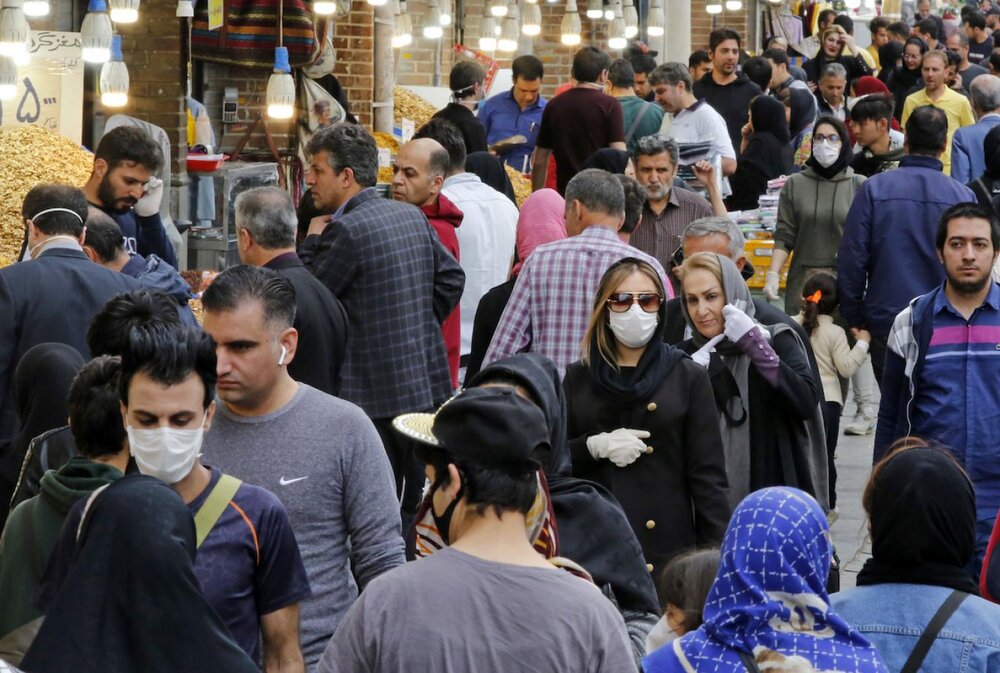 TEHRAN – Iran’s declining population growth trend has stopped for the first time in the past [Iranian calendar] year (March 2021-March 2022), said Hesamoddin Allameh, the secretariat of the National Elderly Council.

Population growth has been predicted to stop in 2052 and decline at a negative rate, but if the current trend continues for the next 10 years, the population growth rate may not stop, he said. note.

Iran’s population grew by 569,963 people over the past year and the natural population growth rate was estimated at 0.7 percent, according to the National Civil Registration Organization.

The birth rate has accelerated in recent months, which appears to be influenced by incentive policies and benefits given to increase fertility. The highest population rate in Iran was recorded in 1986, amounting to about 3.6%. The population rate has decreased over the past 35 years to 0.7%, but last year it was equal to the previous year. [showing no reduction]he further explained.

In 2046, the population aged 15 to 65 will represent more than two-thirds of the total population, but the demographic window could close a few years earlier, he also said.

According to Allameh, at present, the total population of the country is equal to 84.9 million.

The birth rate has accelerated in recent months, which appears to be influenced by incentive policies and benefits given to increase fertility.

In line with the “Family and Youth Support Law”, Iran has introduced several plans, including housing facilitation, low-interest loans and longer maternity leave.

By a decree of President Ebrahim Raisi, the “Law on Family and Youth Support” approved by the Majlis (Iranian Parliament) was notified to the Ministry of Health and the Vice Presidency for Women and Affairs family.

The Guardian Council approved legislation on November 17 last year to implement a 7-year population growth and family support plan to change the downward trend in childbearing.

In other words, the country has lost more than 550,000 births in five years.

The fertility rate has fallen to 1.71 children in the past [Iranian calendar] year (March 2020-March 2021), reaching below replacement level, according to the report released by the Statistical Center of Iran.

The replacement level is the amount of fertility needed to maintain the same population from one generation to the next. It refers to the total fertility rate that will result in a stable population without it increasing or decreasing.

Nicholas Eberstadt, Henry Wendt Professor of Political Economy at the American Enterprise Institute (AEI), wrote in an article in July 2020 that the fertility rate in Iran had fallen by 70% over the past 30 years, which was the biggest drop in human history.

Seyed Hamed Barakati, deputy health minister in charge of family and school population, said in May 2021 that Iran’s population growth rate had fallen below 1% for the first time in four last decades.