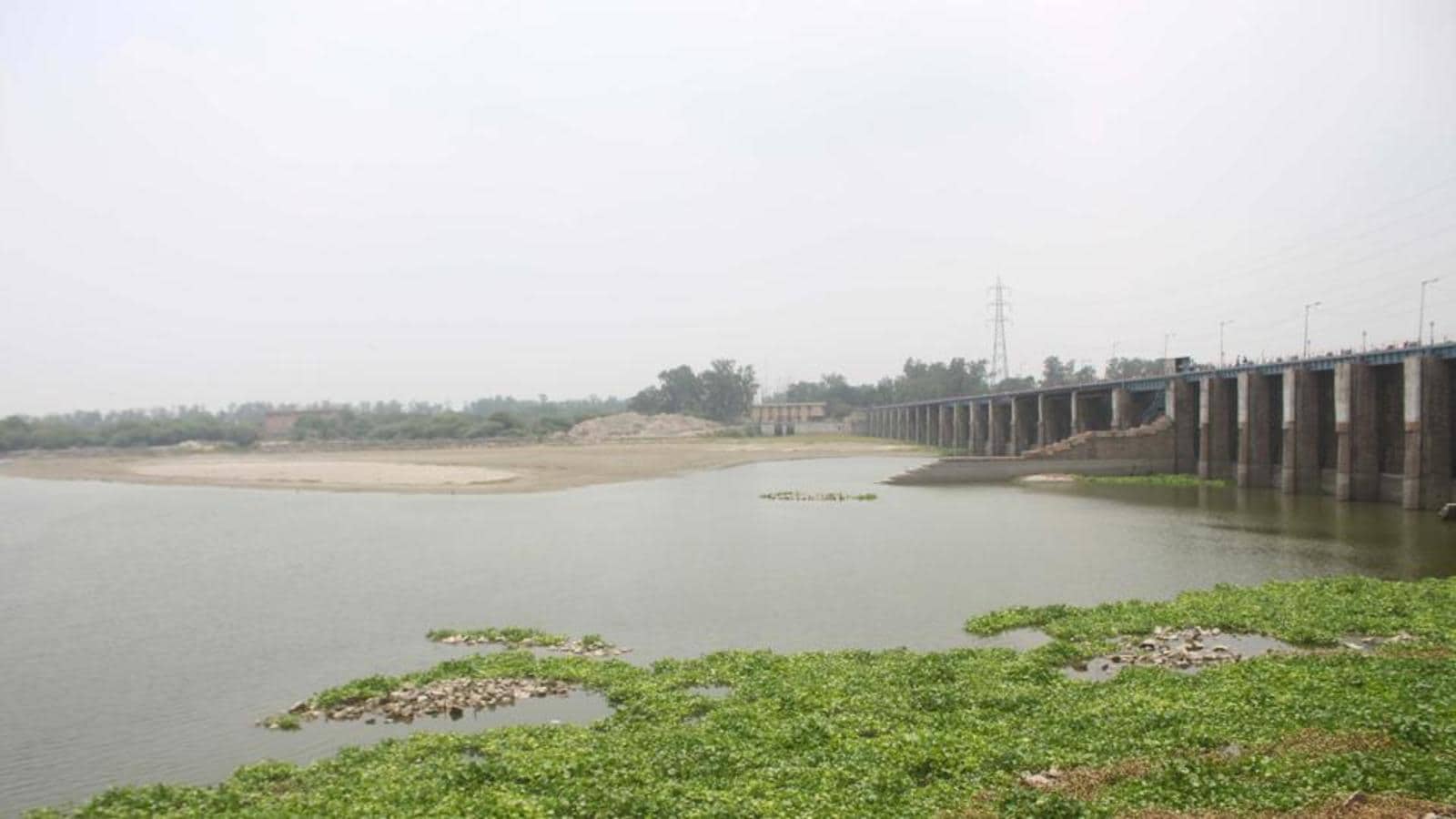 On the first day of the public hearing on the Delhi-2041 Master Plan (MPD-2041) on Monday, the Delhi Development Authority (DDA) held consultations with the public on issues relating to migrant workers and the urban poor living in the national capital. A total of 8,781 people were invited to attend the public hearing, DDA officials said.

The consultations were divided into six niches and the issues addressed included affordable housing for migrant workers, facilities for street vendors, provisions on property rights for people living in resettlement settlements, provisions for day care centers or nurseries and the recognition of unauthorized residential settlements that have come to Zone O (Yamuna flood plains).

The MPD-2041 project is the vision document for the city’s growth over the next two decades and proposes to make Delhi a 24/7 city with a night-time economy, affordable housing, mixed development and development focused on public transport.

Following the dispute over the limited time granted by the DDA for public hearings, the land agency has released a detailed schedule for the public hearings to be held between October 18 and November 10.

While the DDA has invited a total of 17,162 people to participate in the two-day session starting Oct. 18, it will hold chapter-by-chapter hearings from Oct. 25, officials said.

A senior DDA official said on condition of anonymity: “A lot of people have discussed very local issues related to sanitation and the lack of toilets. There are those who have spoken of the need for housing.

As municipal companies carried out surveys to identify street vendors in various markets, DDA officials said they received suggestions from people to clearly demarcate sales areas in the markets.

Residents of Savda Ghevra, a resettlement colony that began 15 years ago, have submitted objections over the delay in obtaining property rights. Residents demanded that arrangements be made in MPD-2041 to provide them with property rights and essential civic infrastructure such as public transport, markets and community centers, and that development be planned in a way that helps them. to get more jobs.

While the Center announced the PM-UDAY program in 2019 to give property rights to residents of 1,731 unauthorized settlements in Delhi, there are around 80 of those settlements that cannot qualify for the benefit as their area falls. located in zone O of MPD-2021. – the land use planning area that encompasses the Yamuna floodplains, where the National Green Tribunal has declared a status quo.

Anil Sharma, a resident of Jaitpur, said: “I raised the issue during the public hearing on Monday. I asked the DDA to exclude 52 settlements in and around the Badarpur assembly constituency from Area O. In the new master plan, the DDA divided Area O into two parts. But we want the DDA to completely remove our settlements from Zone O so that development work can take place and we can secure property rights. “