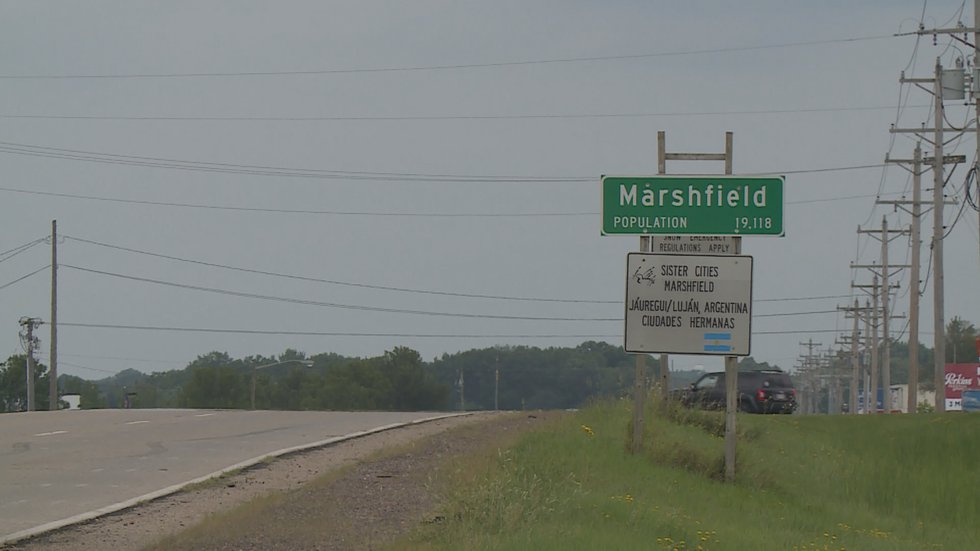 Marshfield, Wisconsin (WSAW) – The city of Marshfield is forming a committee that will help analyze data from the upcoming 2020 census. The census, to be released later this month, will update the numbers and totals up to ten years.

The city is looking for two citizens to join three city councilors to form the committee. Applicants must be at least 18 years of age and a citizen of Marshfield. Although there are no other requirements, it is important to have training in maps and to analyze this type of data.

The main objective of the committee is to respond to the city’s need to potentially redesign district lines based on new demographics. City administrator Steve Barg says it’s important that districts are as populated as possible.

“We want to make sure people have a representative around them and as close as possible,” Barg said. “Right now, representatives are able to represent the public fairly evenly and we want that to continue.”

Although Barg does not anticipate a big change in the total population, he believes there might be a substantial need to redraw the boundaries of the neighborhood due to the increase in multi-family housing developments and apartments built over the years. the last decade.

“At the start of this decade, we made an effort to create more multi-family housing,” said Barg. “People said there were no good quality apartments in the community. We have worked with the private sector to create hundreds and hundreds of units in the community. If we didn’t address that, we would have a situation where one person represents far too many people and another area where one person represents very few.

The process can be complicated, but the goal is to have all the data analyzed by the end of the calendar year. As this is a one-time event per decade, Barg asks for patience as the committee finds solutions.

“We don’t expect anyone to be an expert and that includes board members. We just want to do our part.

Nominations to sit on the committee should be sent by August 10th.