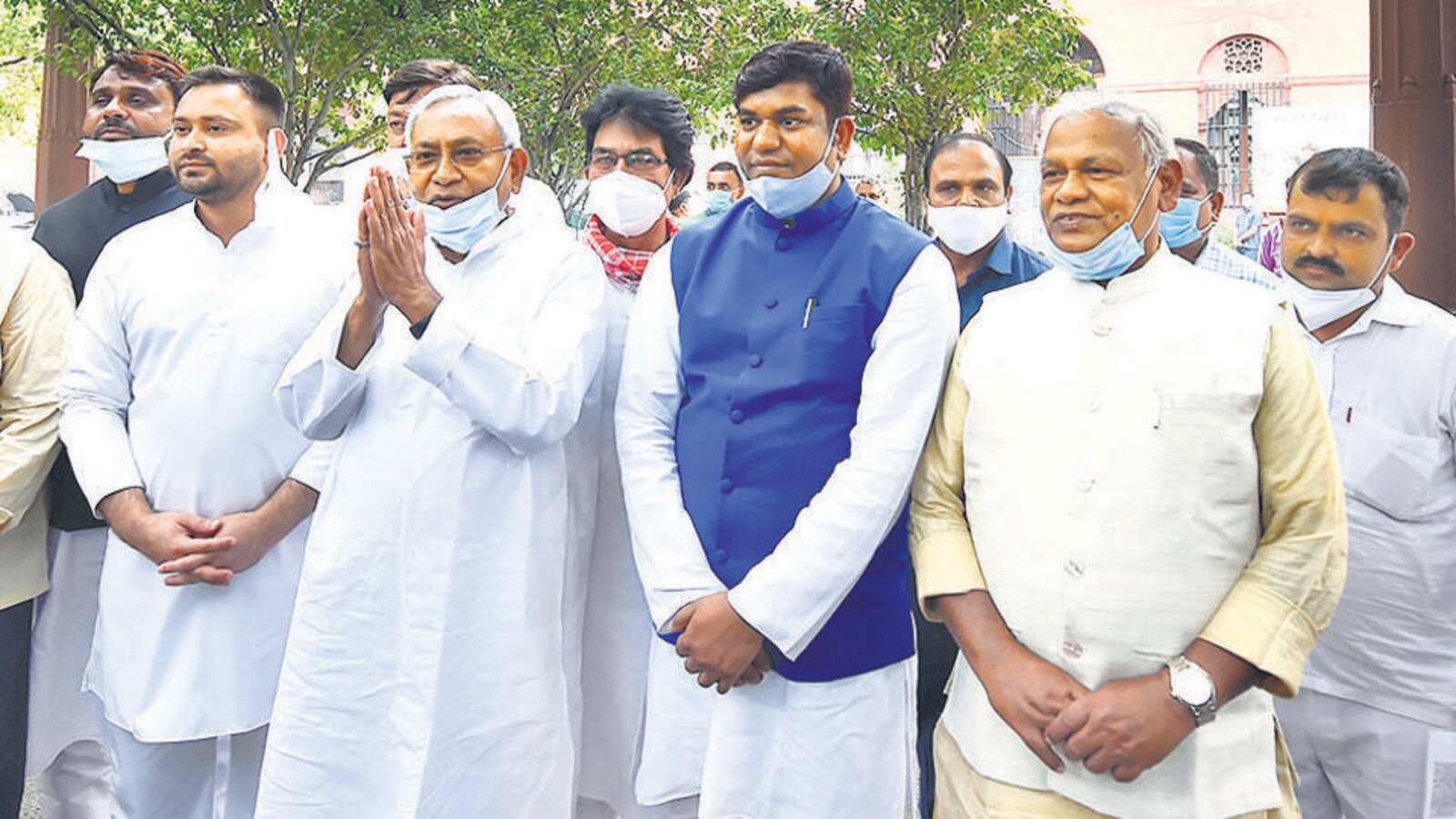 Unease among voters in the ruling National Democratic Alliance (NDA) as well as opposition parties in Bihar was palpable on Friday, a day after the central government, in an affidavit to the Supreme Court, all but ruled out a census of castes.

Recently, a multi-party delegation from Bihar, led by Chief Minister Nitish Kumar, met with Prime Minister Narendra Modi to request a caste count in the 2021 census.

The first to react was the former president of CM and Rashtriya Janata Dal, Lalu Prasad. “All types of birds, animals, trees and plants can be counted, but not humans belonging to other backward classes and extremely backward classes. Wow! Why is the BJP-RSS so averse to arrears? The caste census would have benefited everyone. It would have given an exact idea of ​​the population of the respective segments, ”he tweeted in Hindi.

Opposition leader Tejashwi Yadav issued an ultimatum to CM Nitish Kumar and asked him to release his position within three days. “We will continue our fight for the census of castes and will ask the CM to empty its stand in three days. After that, we will decide how to move this fight forward, ”Tejashwi said while speaking to the media.

Congress spokesman Rajesh Rathore said the CM should clarify whether he is BJP or popular sentiment.

Former CM Jitan Ram Manjhi, of which the HAM-S party is a constituent of the NDA, said: “It was agreed to conduct a caste census at the meeting of all parties, so why the affidavit was it not given in accordance with the ruling. We will again ask the central government to review it.

Rajiv Ranjan Singh aka Lalan Singh, chairman of the ruling Janata Dal (United) party to which CM Kumar belongs, said the SC decision had to be awaited. “The census has not yet started. The Center only presented its views to the SC, ”he said.

The BJP, which was part of the multi-party delegation that met the Prime Minister, justified the Centre’s position. “The central government clarified the whole situation by stating the reasons why this was not done in the affidavit. It was said that in the SECC (socio-economic caste census) carried out a few years ago, four lakh 28,000 castes were mentioned, ”said the chairman of the Bihar unit of the BJP, Dr Sanjay Jaiswal.