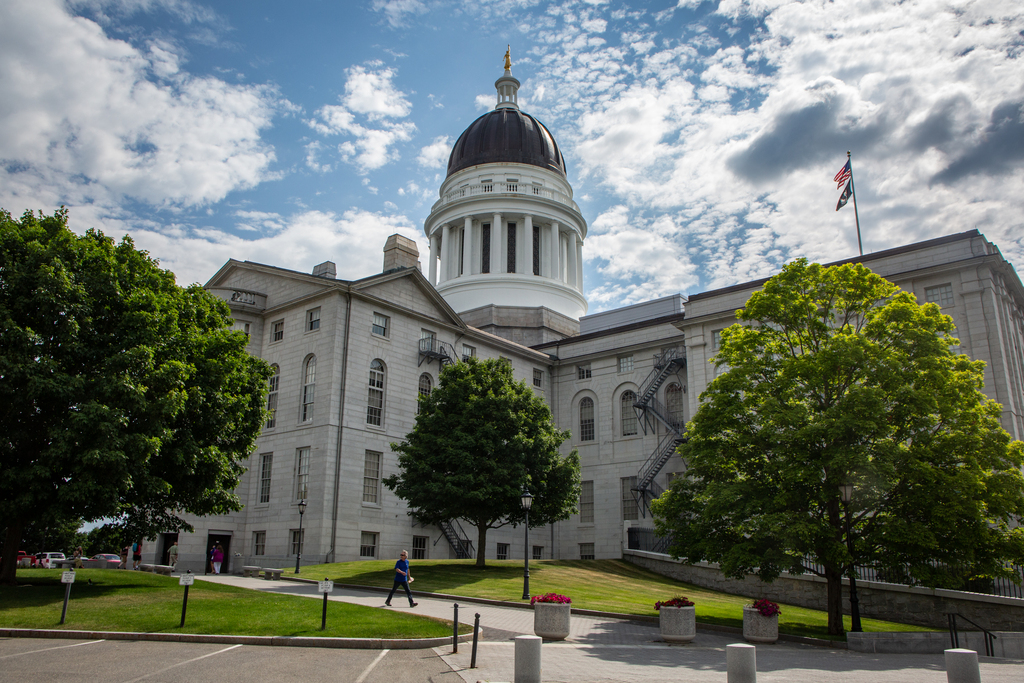 Hello from Augusta. We are hosting a listening session for political readers on July 15th. Register here.

QUOTE OF THE DAY: “He was a wonderful man with an even keel”, guitarist Denny breau said of Frank coffin, a well-known bassist from Maine who died Friday after a recent cancer diagnosis. “He never got mad and we never had a single crossword all these years – and that’s unusual for musicians.” Here is your soundtrack.

What we watch today

The Maine redistribution panel will meet again on Wednesday, although the data needed to draw maps remains in over a month. The 15-member commission is awaiting a decision from the Maine Supreme Court on whether and how it can proceed with the congressional redistribution process and legislation when the US Census Bureau releases the necessary data in mid-August.

Maine faces a time crunch with its redistribution process, as census delays linked to the pandemic meant the data needed to draw new districts was not available in time for a constitutional deadline last month. Lawmakers have united so far to ask for more court time so that the blame remains with the Legislature and not returned to the courts.

Other states have taken different approaches to the same problem. The Illinois Democratic-led legislature last month approved legislative maps of the state that were drawn using population estimates from the American Community Survey. Illinois Republicans, however, filed a lawsuit arguing that the use of estimates was “discriminatory” and calling for more contributions to the redistribution process. (Unlike Maine, Illinois law does not require cards to be drawn on an independent or bipartisan basis.)

In Colorado, which faces a more complicated allocation process than Maine because it won a congressional district this cycle, members of the state’s independent commission sought public comment on the draft maps drafted at using population estimates. But commission members acknowledged that the maps are preliminary and should be adjusted when the final census data is released.

It is not yet clear what Maine could do, but committee members are expected to discuss today how well they can start working before the data is released next month. The meeting will be webcast live here on the committee’s YouTube channel from 9:30 a.m.

– “The High Court of Maine upholds the Portland risk premium law, but it will not come into force until 2022”, Michel berger, Bangor Daily News: “The Maine Supreme Court upheld the lower court ruling on Tuesday, saying the ordinance was properly promulgated under the state’s constitution and city code. But the judges ruled that the date of entry into force of the law, January 1, 2022, was “unambiguous at first glance.”

The decision was a partial victory for supporters and detractors of the law. The ruling follows a challenge by the Portland Regional Chamber of Commerce over the constitutionality of the law and whether it was properly enshrined in the city code. But two Whole Foods employees stepped in to try to push the effective date back to December 2020. Courts have rejected both arguments, paving the way for implementation in January.

– “Maine schools experienced the 4th biggest drop in enrollment in the country last year”, David Marino Jr., BDN: “Many of these students have switched to home schooling, which has seen an increase of 5,000 students from 2020 to 2021, according to data from the Department of Education. Some others went uneducated. Students in Maine are not required to attend school until their sixth birthday, and preschool and kindergarten were the grade levels with the largest percentage declines.

– “The Coalition of Native Tribes of Quebec is suing to stop the construction of the Hydro-Quebec power line”, Fred beverage, Maine Public: “[Lucien Wabanonik, a spokesperson for five tribes], said that although the Canadian transmission line would not cross tribal lands directly, more than a third of the dam system providing electricity for the project is on land that the tribes have never ceded to Province.

No independent candidate for governor at the moment

An anti-corridor activist who teased a race said he was still considering entering the governor’s race but would not decide until the end of the year. Former State Sen. Tom saviel was critical of both Gov. Janet Mills and his Republican challenger, the former governor. Paul LePage, in a video posted Wednesday morning. But despite a website indicating he could be a candidate, Saviello said he would not decide to run until after the November election, when an anti-Central Maine Power Co. voting issue is expected to be decided.

Today’s Daily Brief was written by Jessica Piper and edited by Michael Shepherd. If you are reading this on the BDN website or if you have uploaded it, you can sign up to receive it in your inbox every morning of the week here.

More articles from the BDN