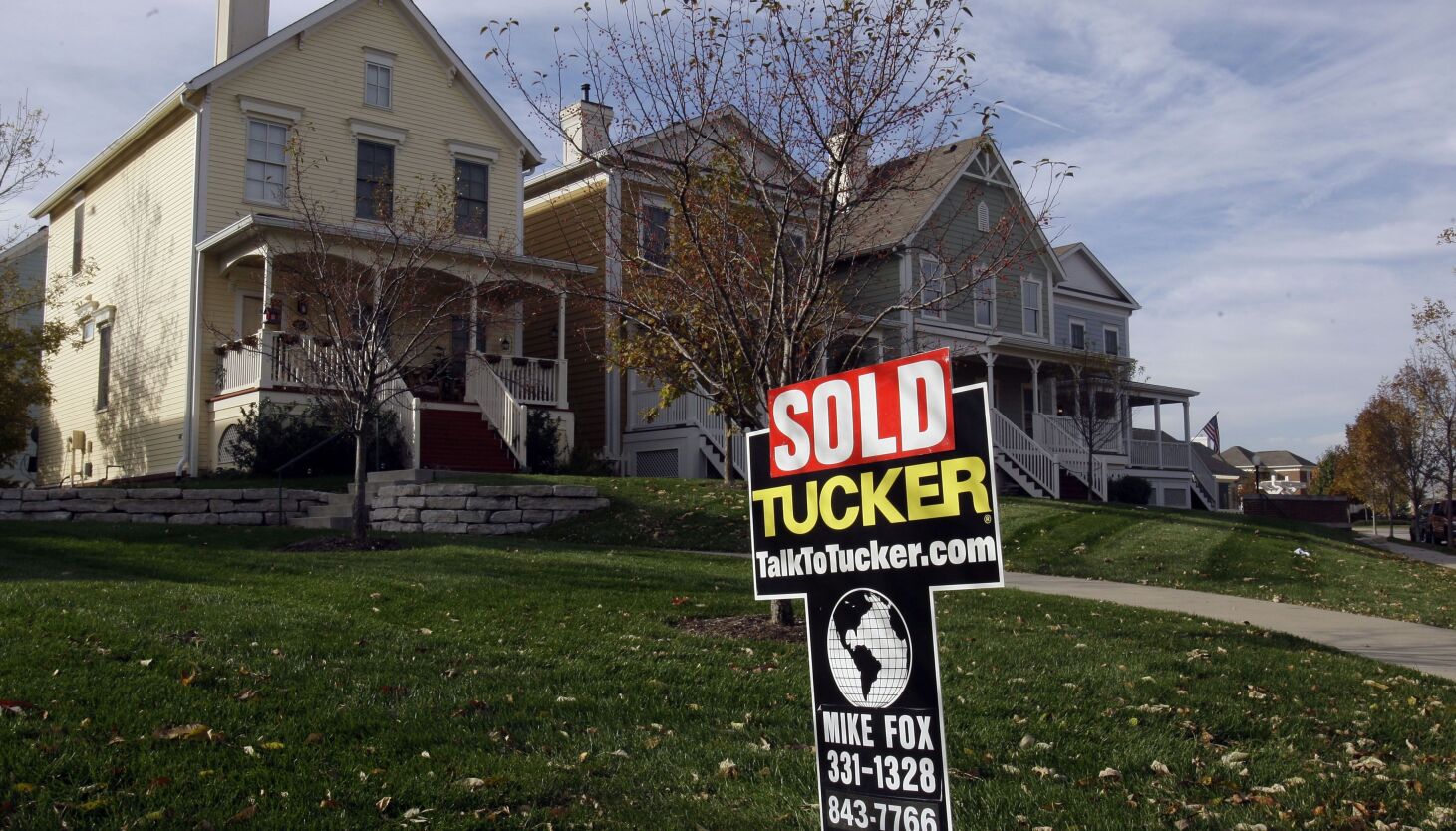 Penske’s annual Top Moving Destinations report showed that Americans who moved in 2021 gravitated to Sun Belt regions — not California and New York, according to CNBC.

Here are the cities Americans moved to the most in 2021, according to Penske’s Top Moving Destinations report:

Most movers did not leave the state: The US Census Bureau reports that most movers have not crossed state or county lines in recent years. “In 2021, less than a fifth moved between states, while more than half moved within the same county.”

Why did Americans move in 2021? Nearly half of people who moved within the country said they moved for housing-related reasons. According to the Census Bureau report, other common reasons for moving were family-related reasons and job-related reasons.