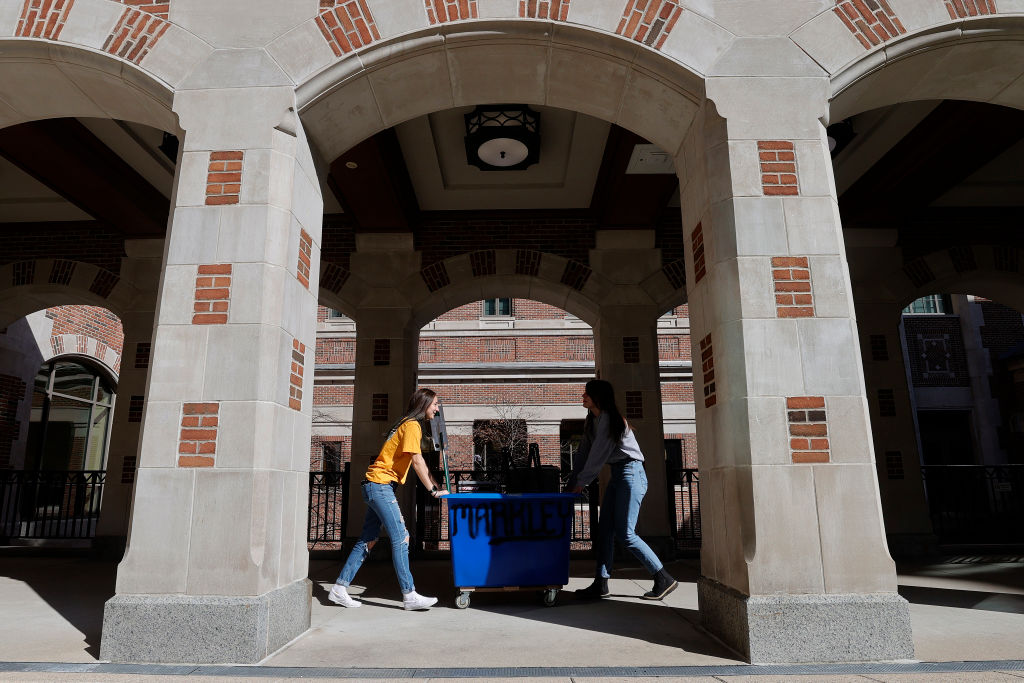 CHICAGO (NewsNation Now) – If you’re looking for America’s most educated city, you’ll find it in the Midwest.

Ann Arbor, Michigan is the most educated city in the United States according to a recent survey, followed by San Jose, Washington DC and San Francisco.

The WalletHub survey measured the education levels of residents as well as the quality of school systems in this region and related metrics to deliver America’s best-educated cities.

It compared 150 of the most populous metropolitan statistical areas in the United States to score the most and least educated cities in the country.

The five most educated cities in the United States are

Ann Arbor has the largest number of residents with high school and higher education levels and the highest quality school system. The survey notes that Ann Arbor also has a significantly high racial education wealth gap outside of the cities surveyed.

The last five for education in the United States are

Visalia ranked last for residents with a higher level of education, especially bachelor’s and graduate degrees.

In releasing the results, WalletHub notes that “Not all highly educated people will flock to the same fields, however. Some may prefer to have many people with similar education levels around them to socialize and have professional relationships. Others may want to be a big fish in a small pond. Not all cities will offer the same quality of life for higher education graduates. ”

The ranking of cities is also expected to change over the next few years due to the impact of the COVID-19 pandemic on education and the workforce.