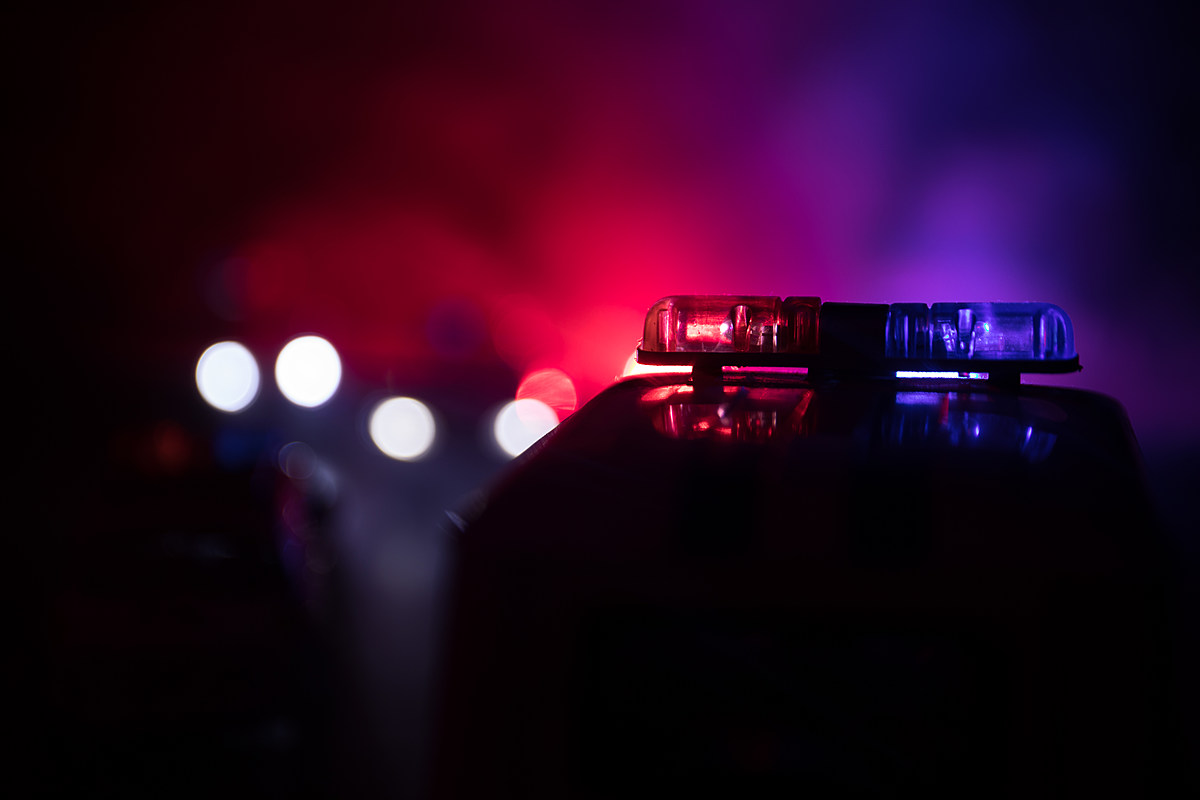 Laramie Police remind the public to use common sense when securing their property.

This advice comes from a recent wave of incidents in several different areas of the city involving people “testing” car doors to see if they are locked. Unlocked doors invite thieves into cars where everything can be easily looted.

In a recent occurrence, a vehicle owner saw subjects attempting to enter his car and verbally called out to them. As the subjects fled, they discharged a handgun at the owner. No one was hurt, but police are concerned about the escalation of potential thieves.

When parking your car, police advise owners to lock doors, park in well-lit areas, when available, and secure valuables in places other than vehicles.

Citizens should also dial 9-1-1 when observing events in progress and avoid direct confrontation with criminals. For events that are not in progress, citizens should call the non-urgent number at (307) 721-2526.

WATCH: This is the richest city in every state

Just saying the names of these towns immediately conjures up images of grand mansions, fancy cars, and fancy restaurants. Read on to see which city in your home state received the title of richest place and which place had the highest median income in the country. Who knows, your hometown might even be on this list.