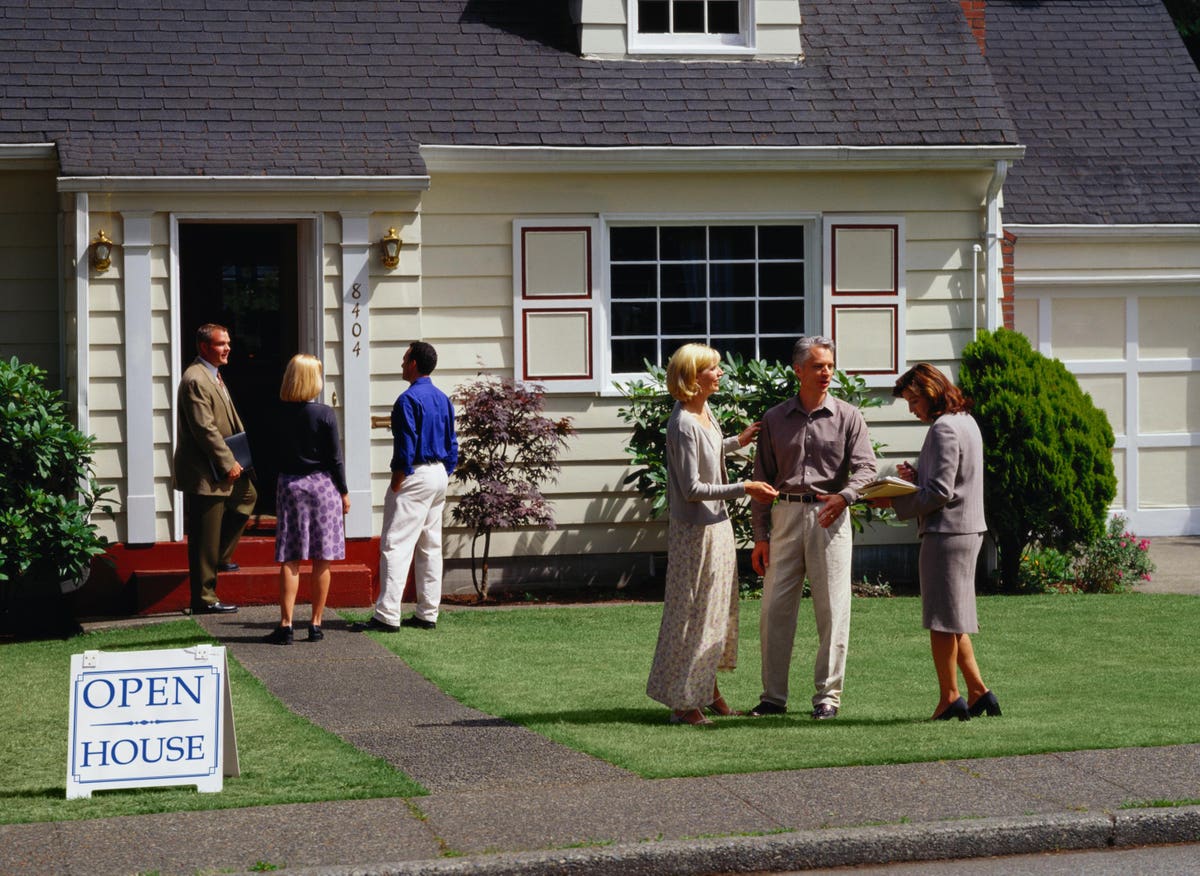 According to economists at Goldman Sachs, the housing shortage in the market that plagued the housing industry long before Covid-19 hit the United States is likely to outlast other pandemic shortages.

While supply chain disruptions impacting the availability of home appliances, used cars and computer chips will ease as the pandemic subsides, real estate will not have this chance, according to The report.

“Of all the shortages plaguing the US economy, the housing shortage could last the longest,” the economists, led by Goldman Sachs chief economist Jan Hatzius, said in the report earlier this month. this. “Although the supply of homes for sale has increased slightly since the spring, it remains well below pre-pandemic levels and the outlook offers no quick fixes to the shortage.”

Headwinds facing home builders trying to expand their inventories with new homes include shortages of lots, labor and building materials, according to the report.

Years of under-construction following the 2008 financial crisis left the market with a shortage of about 5.2 million single-family homes, according to a report released last month by Realtor.com.

The lack of new housing has increased competition in the existing housing market. Housing economists use a gauge called “supply in months” to measure inventory. This is an estimate of how long it would take to sell all of the listed properties if nothing else was put on the market. In a balanced market, it is generally close to 6 months.

The latest data, for September, showed the month’s supply at 2.6, the lowest level on record for the month, according to data released last week by the National Association of Realtors.

Some relief is on the way, according to NAR’s housing forecast. Single-family home construction, known as housing starts, is likely to total 1.15 million this year, surpassing the million mark for the first time since 2007.

That would be a 15% gain from 2020, according to Commerce Department data. But that won’t be enough to meet demand for properties spurred by a Federal Reserve bond buying program that has kept mortgage rates close to 3% since last year.

“Home builders continue to face the headwinds that were present before the pandemic – particularly a shortage of construction workers and a lack of available land on which to build – and the pandemic has exacerbated these problems with further delays due supply chain disruptions, lumber shortages and now the economy – extensive labor shortages, ”said the Goldman Sachs report.