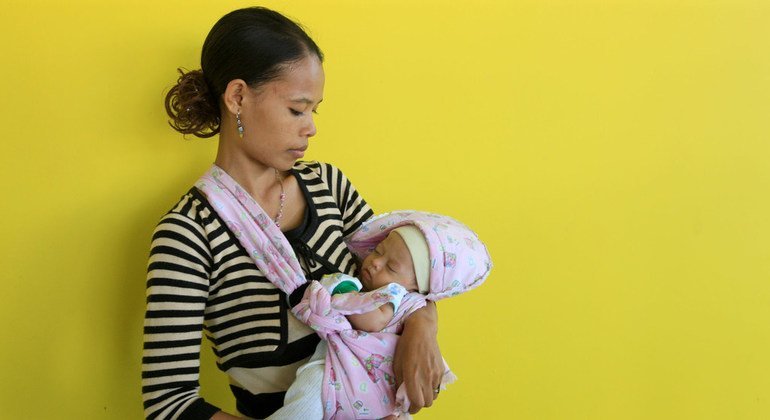 In his message for World Population Day, celebrated on Sunday, the UN chief called for closing the gaps in access to sexual and reproductive health services created by the crisis.

The pandemic “continues to disrupt our world, reaching one dark stage after another,” Guterres said.

“In addition to the millions of tragically lost lives, there has been a less visible toll: a shocking increase in domestic violence as women have been forced to isolate themselves with their abusers; empty maternities while women postponed their maternity; and unintended pregnancies due to restricted access to contraceptive services, ”said the Secretary-General.

The UN estimates that the pandemic will push some 47 million women and girls into extreme poverty. In addition, many girls who are now out of school may never return to school.

“In all corners of the world, we are witnessing a reversal of hard-earned gains and an erosion of women’s reproductive rights, choices and action. With the onset of the pandemic, resources for sexual and reproductive health services have been diverted, ”said the Secretary-General.

“These gaps in access to health rights are unacceptable. Women cannot be alone in this fight, ”he added.

“As we celebrate World Population Day, let us commit to ensuring reproductive health rights for everyone, everywhere. “