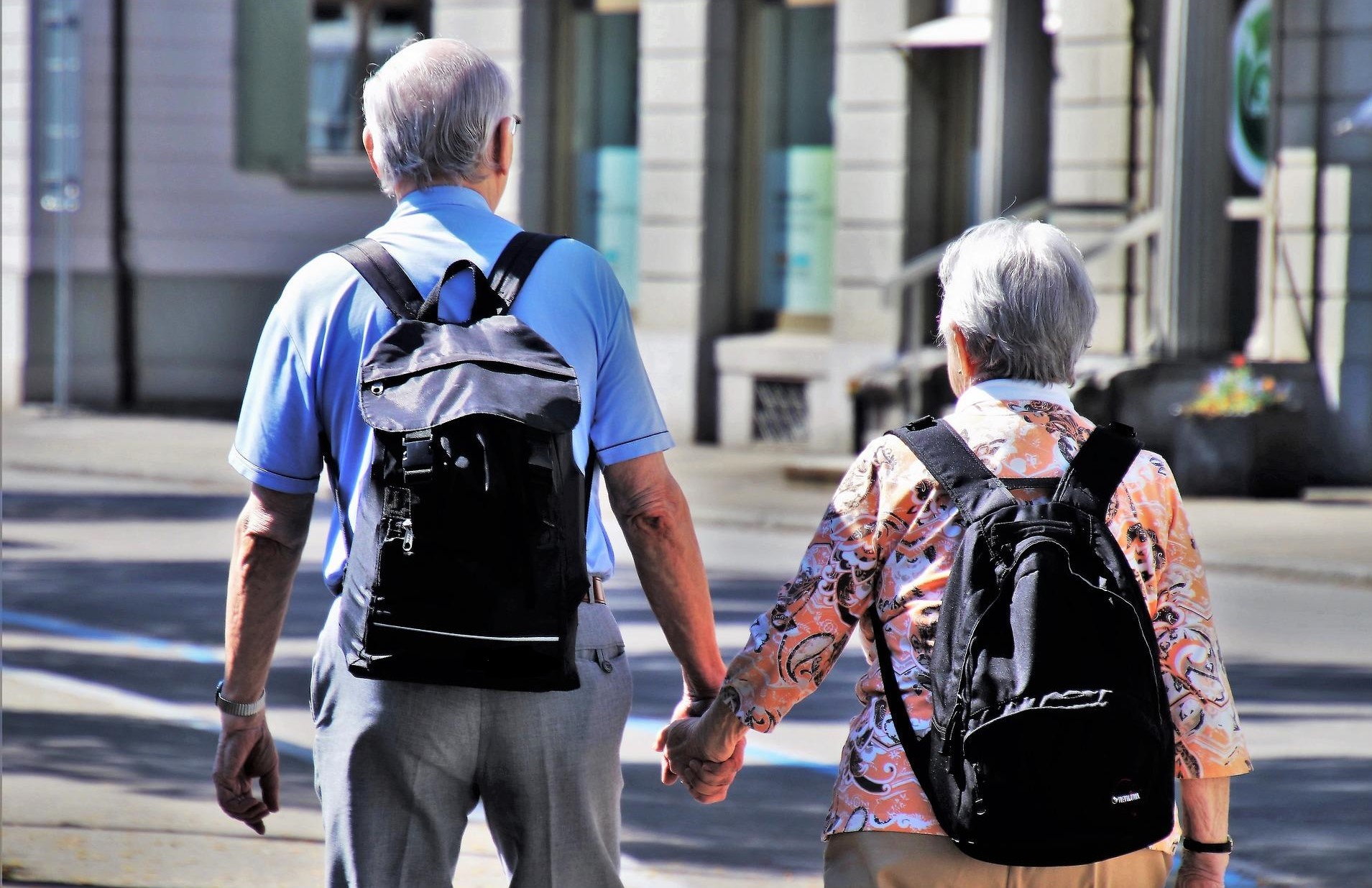 Those over 85 make up 1.5%, while centenarians are the smallest demographic group, accounting for just five people according to the 2021 census.

The increase in the number of retirement-age Canadians comes as the baby boom generation begins to retire. More than one in five Canadians is close to retirement, that is, people between the ages of 55 and 64, which is an all-time high in Canadian census history.

Manitoba, Saskatchewan and Alberta are the only provinces in the country where children under the age of 15 consistently outnumber those aged 65 and over.

While aging, Canada still has one of the youngest populations among the G7 countries, after the United States and the United Kingdom.

The average age of Fort Saskatchewan’s population is 37.2 years.