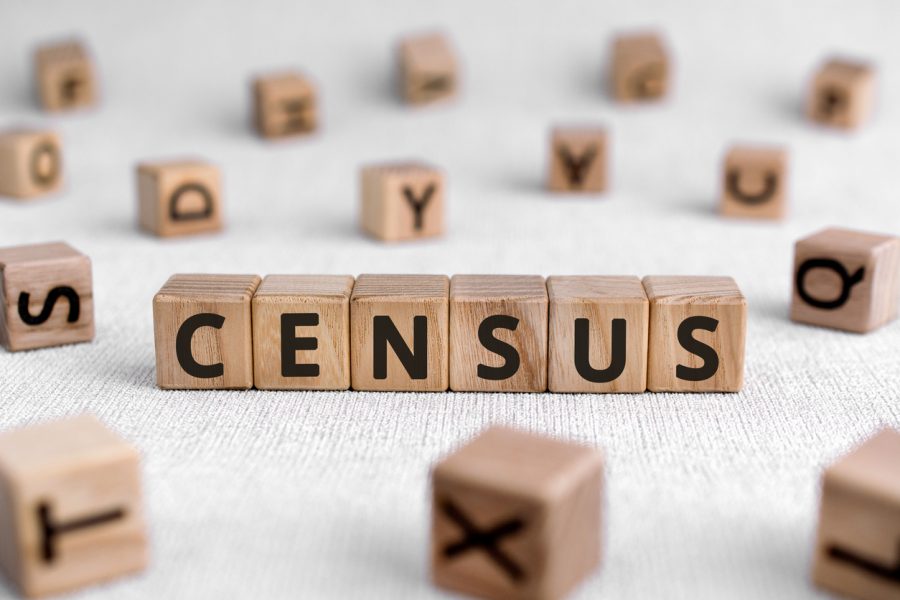 As several states amplified their demand for a caste-based census outside the Center, Dravidian parties in Tamil Nadu have come under fire for maintaining a stoic silence on the issue. Caste groups, especially sub-castes, argue that a caste-based census would help determine the right percentage of quota to reserve for a particular caste or sub-caste and ensure that it is based on backwardness. social and literacy rates rather than population or economic status.

No clarity in the quota, street sub-castes

The Piramalai Kallars, a dominant caste group in Madurai, for example, demanded that the Vanniyars, who belong to the most backward classes (MBC), receive the 10.5 percent sub-quota (recently allocated by the government of state) only after a caste-based census is taken. The Piramalai Kallars, part of the denotified community (DNC) under the MBC also questioned the rationale for giving the lion’s share of the 20 percent quota for the entire MBC community to the Vanniyars alone, just on the basis of the size of their population.

On October 2, members of Piramalai Kallars raised black flags against Chief Minister MK Stalin and hung ‘Go Back Stalin’ banners during his visit to the village of Pappapatti in Madurai to protest the silence of the government of the state to require a caste-based census and ensure the rights of minority communities like theirs.

Incidentally, the village of Pappapatti had a history of Hindu castes preventing Dalits from leading panchayats for almost a decade until the trend was reversed by T Udhayachandran, then Madurai district collector, in 2007.

However, the Piramalai Kallars deplore that their condition is worse than that of the Dalits in the region and only a caste census will do them justice.

“There are 116 castes under MBC, of ​​which 68 are DNC, 47 are MBC and one Vanniyars. The PMK says that since the Vanniyars are numerous, they should be given a sub-quota reserve. But, the reservation should not be based on population or economic conditions, but on social and educational backwardness. Giving reservations to one community and that too on a population basis is against social justice, ”said Selva Preetha, Founder of Perungamanallur Veeramangai Mayakkal Magalir Nalasangam, Madurai, an organization working for the rights of Piramalai Kallars.

She said that while the Department of Social Justice and Empowerment wrote a letter (dated August 18, 2020) to all states to conduct a separate investigation into the DNC, the PMK opposed the investigation stating that it would create a public order problem.

“We are not against the reservation given to a community. However, it is important that the reserve is not provided until after the caste census. When most states are in favor of a caste census, being silent on this issue shows the irresponsibility of the state government, ”Preetha said.

The AIADMK government appointed the A Kulasekaran Commission in December 2020, entrusting it with the collection of quantifiable data on the castes, communities and tribes of Tamil Nadu. While the commission has been given six months to submit its report, the same is yet to come and the DMK government has yet to extend its mandate.

So far, Chief Minister Stalin has also not said whether he is for or against a caste-based census, although many in his party have supported him.

“Either providing the extension of the A Kulasekaran Justice Commission or appointing a new commission is government policy. Only the chief minister can decide, ”he declared.

The AIADMK, which formed the commission in the first place, passed the buck to the government of the day.

“The commission’s mandate ended in June of this year. But the DMK government did not extend its mandate. This in itself shows that the current provision is not concerned with the conduct of the census. Let him extend the committee’s time and ask for the report. We will not be able to comment further until the report is submitted, ”said former AIADMK Minister Dr Jayakumar. Federal.

Can the state conduct an independent caste census?

G Karunanidhy, a reserve activist, said the reason Dravidian parties in Tamil Nadu do not appear to be engaging on the issue of the caste-based census is that the state already provides 69% of reserves. It also does not implement the 10 percent reserve for economically weaker sections (EWS).

“AIADMK has appointed a commission just to appease the 10.5% reserve problem (in Vanniyars). This is a purely local adjustment. A state cannot do the census on its own. He doesn’t have the powers to do it. Only the Union government should carry out the census. And furthermore, a caste census is only required to assess whether the reservation for CBOs can be increased or decreased and whether the reservation for the EWS is necessary or not, ”he said.

Polls from local bodies could also be a reason why political parties here don’t give the issue much importance, Karunanidhy added.