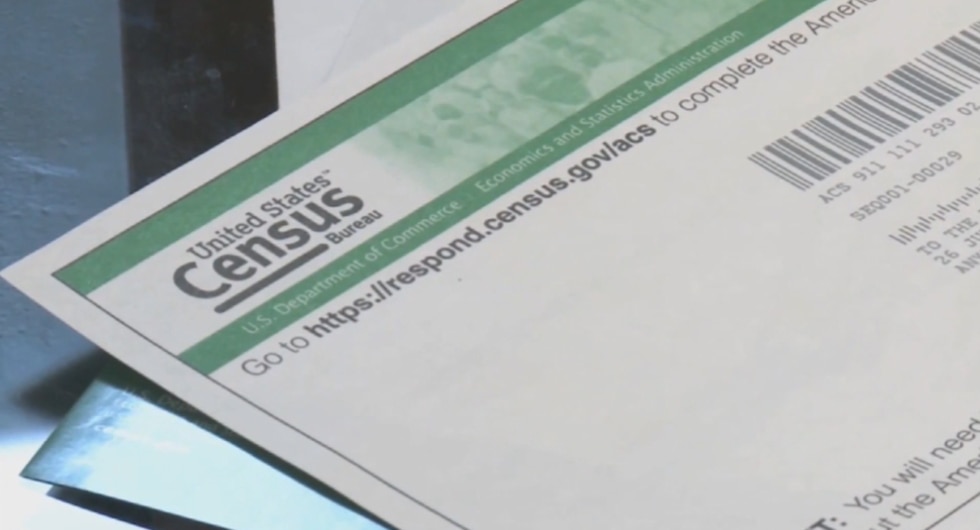 Deaths have exceeded births in 73% of U.S. counties — including all but seven in Alabama — since the 2020 census, according to new data released Thursday by the Census Bureau.

The dramatic numbers underscore long-term trends towards fewer births, as well as the short-term impact of COVID-19, experts say.

Statewide in Alabama, deaths exceeded births by more than 11,000 between the April 1, 2020 census date and July 1 of last year.

“Certainly we know some of this is COVID-related,” said Deputy State Health Officer Dr. Karen Landers.

Landers noted that more than 9,000 Alabama residents have died from the disease since the pandemic began. Preliminary figures from the Alabama Department of Public Health indicate that 68,626 people died from all causes in 2021, up from 64,799 the previous year. Landers said that exceeded births both years and an average of about 58,000.

“So again, more deaths than births,” she told FOX10 News. “And we think COVID certainly had an impact on that.”

Demographers have noted for decades that American women are having fewer babies, and Landers agreed that was a factor as well.

“We know that overall birth rates are down in the country,” she said.

But Landers added that pandemic-related deaths have accelerated the so-called natural population decline.

“You know, the message I would get from looking at this data is that we really don’t need to lose more Alabamians to COVID,” she said.

Natural population decline has hit every county in southwestern Alabama. Despite this, thanks to people moving in, Baldwin County has seen the largest numerical population gain of any county in the state. Between the date of the 2020 census and July 1 of last year, Baldwin recorded a net gain of 7,527 residents, bringing the total to 239,294. This edged out the net gain of 7,058 for the county of Madison.

All other counties in the Mobile area saw a net decline in population. Mobile County’s drop of 1,736 was followed only by Jefferson County, which saw a net loss of 6,901.

“The patterns we’ve seen in inland migration have changed in 2021,” Hartley said in a press release. “Even though over time we have seen a higher number of counties with a natural decrease and net international migration continuing to decline, over the past year the contribution of internal migration has counteracted these trends, from so there were actually more counties growing than losing population.”