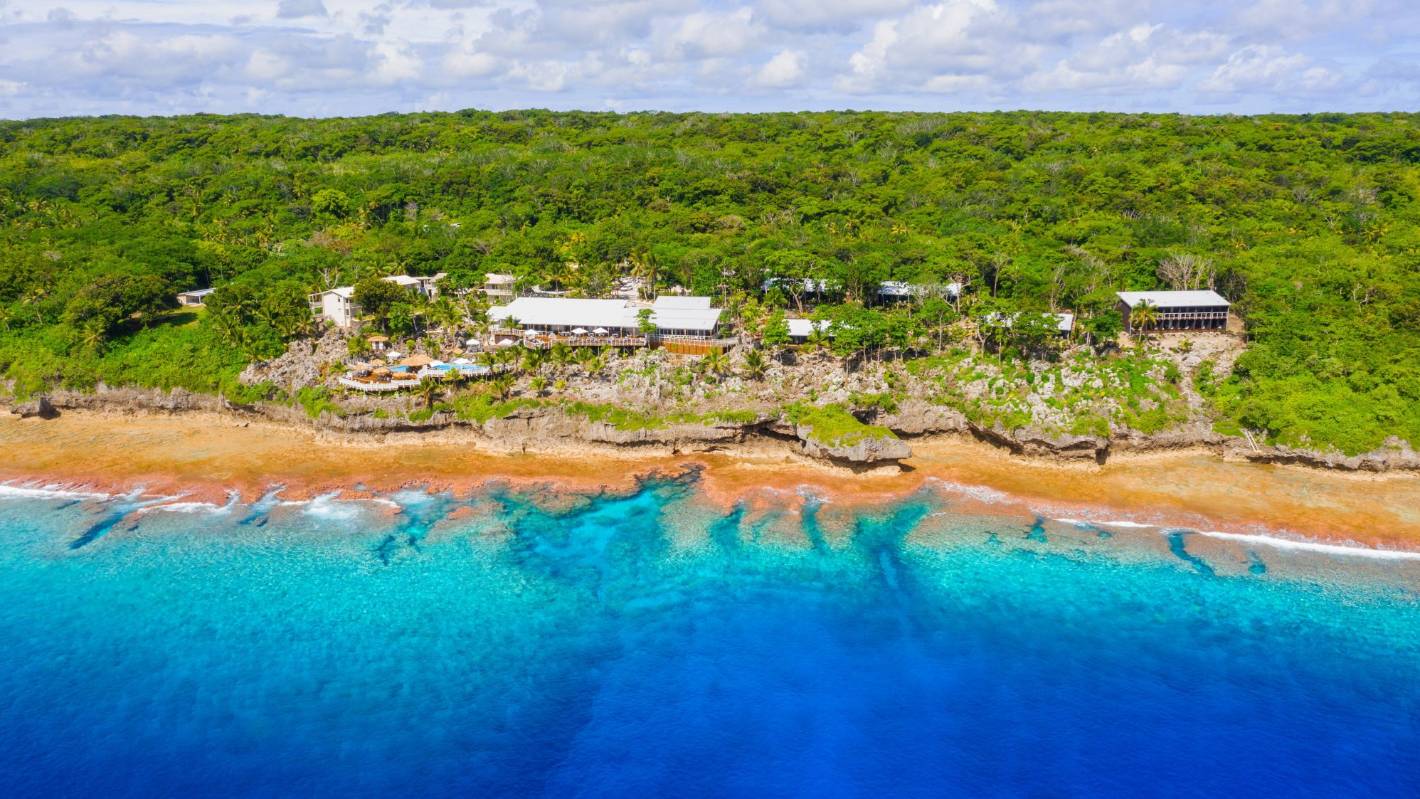 Niue has become one of the few countries in the world to achieve collective immunity against Covid-19 after vaccinating nearly 100% of its eligible population.

The Pacific island nation, with a population of nearly 2,000, achieved the milestone in two months.

A national celebration was held on Tuesday to mark the milestone of vaccination.

With Pfizer vaccines provided by New Zealand, Niue began its vaccination program on June 1 and vaccinated 97% of the eligible population in the first round.

The second round went well and got the same results. The vaccination ended on July 9.

The Niue government is now seeking to vaccinate people between the ages of 12 and 15, pending MedSafe approval.

Pacific Peoples Minister Aupito William Sio said Niue’s achievement was important and its people should be proud of it.

“A lot of hard work has gone into this, with a lot of people working behind the scenes. It’s super fantastic.

He said the Niue example sends a strong message that Prime Minister Dalton Tagelagi, who has applied science to his decisions, is a good leader.

“You have to take the nation with you, and he did.”

There are 10 ingredients in the Pfizer Covid-19 vaccine. An electronic chip is not one of them.

Tagelagi, in a previous interview, said the support for immunization has been huge. Those who chose not to vaccinate did so for religious reasons.

Niue is one of 14 countries in the world that has remained Covid-free. This appears to be New Zealand’s next quarantine-free travel bubble, with the Niue government considering allowing only vaccinated travelers into the country.

Sio said Niue is now in a position to make decisions about a travel bubble, but it is up to his government to make that decision.

“Niue has always been clear from the start that they will not discuss any travel bubbles until they have vaccinated its residents.

“Whatever action they take after this, we will support them.”