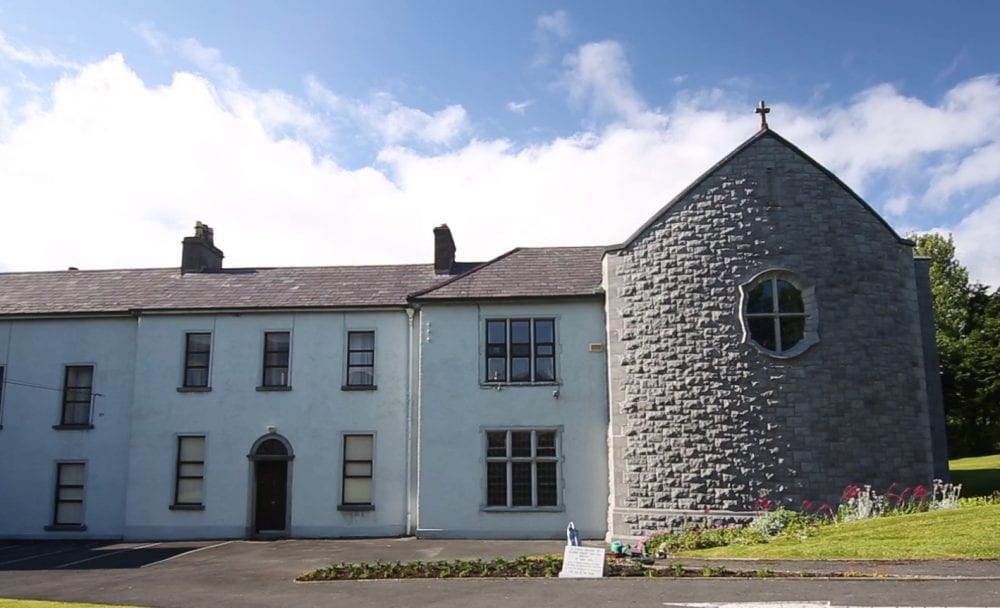 The shelter for women and children fleeing domestic violence in Galway has won the Allianz Community Housing award from the Irish Council for Social Housing for 2021.

Modh Eile opened in May 2020 after a decade of searching for a replacement for Waterside House, which the charity had used for over 40 years.

The project was a huge investment on the part of COPE and the people of Galway, who contributed large amounts of donations for the construction and development of the refuge.

“The building we have at Modh Eile House today would not have been possible without the support of the people of Galway,” said Martin O’Connor, Deputy Managing Director of COPE.

“Many people and companies have been involved throughout the planning and financing of this project, its design, construction and development. There are too many to mention here, but they know who they are and we want to say a big thank you. “

The award was presented at the biennial National Social Housing Conference, hosted by the Irish Council for Social Housing, which took place September 22-24.

Modh Eile House is on the site of the former Mercy Convent on Forster Street in downtown Galway, which was part of the city’s Magdalene Laundry.

The Sisters of Mercy donated the former convent to COPE in 2014, specifically with the aim of creating a new shelter for domestic violence, which was reunited over the next six years.

The house has nine units for individuals and families looking for a safe space, with units ranging in size from one to three bedrooms.

It offers extensive facilities for children of all ages, with an emphasis on facilitating therapeutic supports to cope with the trauma of experiencing and witnessing violence in their own homes.

There are offices and meeting rooms where women staying in the shelter receive support, and where support is offered to women who continue to live in their own homes in the community.

“The delivery of this new building has been a significant achievement for COPE Galway on behalf of the people of Galway,” continued Martin O’Connor.

He commended the City Council for collecting 60% of the cost through the Ministry of Housing, Local Government and Heritage, and the “donations and contributions” from various individuals and philanthropic organizations which continue to account for the 40%. remaining cost. .