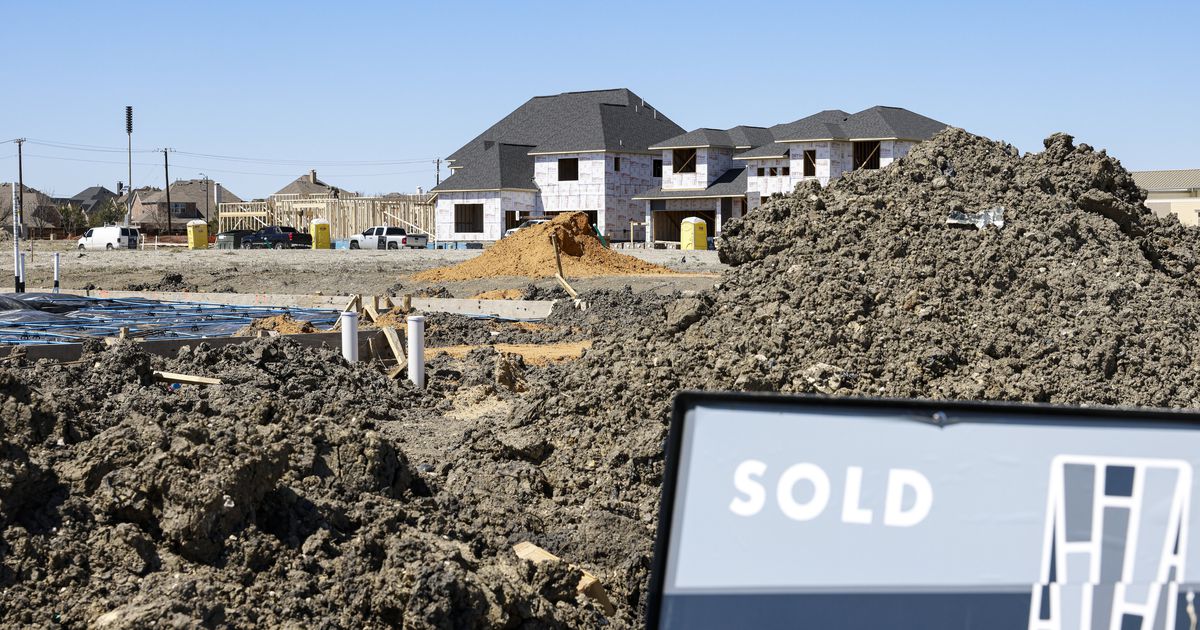 Collin and Denton counties were among the top 10 counties in the United States in terms of population growth last year, according to data from the US Census Bureau.

The trend of natural population decline has been fueled by increased mortality – largely due to the COVID-19 pandemic – as well as an aging population and declining births.

“You have more older Americans and birth rates are low, so you don’t have a lot of children being born,” said Kenneth Johnson, senior demographer at the University of New Hampshire. “And then comes COVID, and it hits older people the most, often in rural areas without access to good health care.

“It’s like a perfect storm, if you will, that produced this natural decrease,” Johnson said.

The country’s biggest population declines have occurred in New England and some of the largest metropolitan areas, according to census data. Los Angeles County lost nearly 185,000 residents last year, while New York County shrank by about 117,000. The population of California’s Bay Area, which includes San Francisco, Oakland and Berkeley, fell by more than 116,000, and Cook County (Chicago) lost about 102,000 residents.

Among metropolitan areas, Dallas-Fort Worth led the nation in population growth, adding 97,290 residents. Three other Texas metropolitan areas were also among the nation’s 10 largest: Houston-The Woodlands-Sugar Land at No. 3, with a jump of about 69,000; Austin-Round Rock-Georgetown at No. 4 (53,000); and San Antonio-New Braunfels at No. 8 (35,000).

Tanya O’Neil, team leader for Estancia Group, which is brokered by Fathom Realty and works in Collin and Denton counties, described Denton County’s population surge as explosive. Collin County’s growth, however, she called a “rocky past,” noting that homes there are well above asking price.

“It’s like there’s this legend of Collin County like this lost city of gold that’s taken hold of everyone,” she said.

O’Neil said many of her customers are drawn to Plano because of the city’s schools, though she suggests looking to lower-demand markets like Aubrey and Wylie. She noted that many came from states like California and Oregon, where strict health measures during the pandemic kept many children in virtual school.

Some customers are looking to not only get more bang for their buck, but also to embrace a different lifestyle, O’Neil said.

“California people are my happiest customers because of what they can get for their money here versus there,” she said. “People in California feel like they have mansions here.”

“Even though over time we have seen a higher number of counties with a natural decrease and net international migration continuing to decline, over the past year the contribution of internal migration has counteracted these trends, from so there were actually more counties growing than losing population,” Hartley says.

But the explosive growth of Texas, North Texas in particular, is not without challenges. Last year, the cornerstone of a $490 million lake project in Fannin County was laid to help North Texas become one of the fastest growing regions in the country.

But officials say even that lake might not be enough to keep up with the new residents.

The Associated Press contributed to this report.