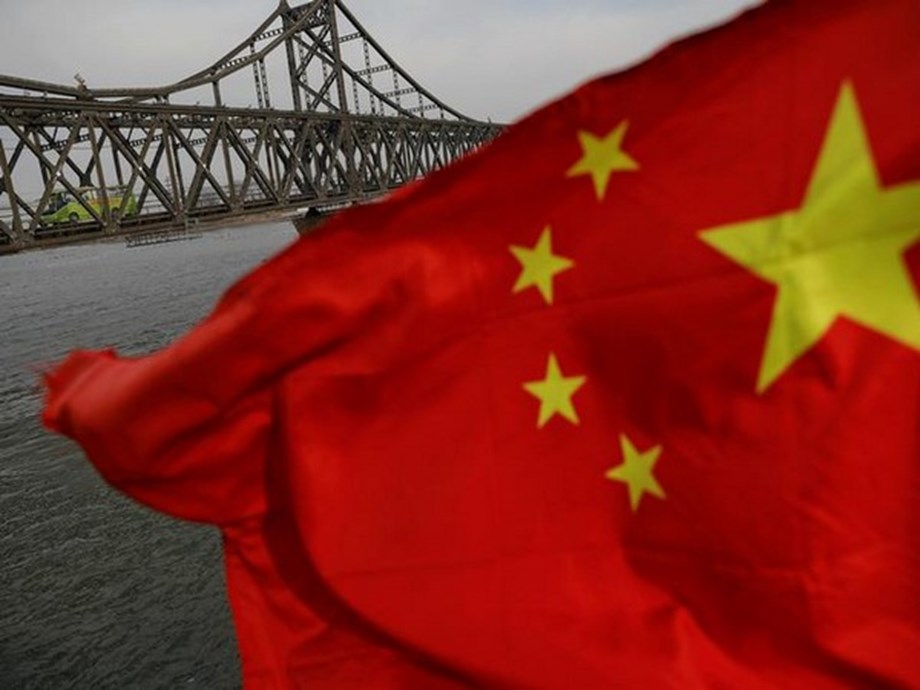 The Chinese Communist Party (CCP) is delaying the retirement age of its government employees as the draconian one-child policy bears its long-term effects in the form of an aging population accompanied by increased spending of the state for social security pensions, according to a report. Friday. Starting March 1, the Communist Party of China (CCP) began to implement the Deferred Retirement Policy to address the problem of insufficient secular social security pension funds, Inside Over reported.

The move follows the “14th Five-Year Plan for the National Development of Aging and Elderly Care Service System” released last year by the Communist Party of China’s State Council on Dec. 30. “The only reason is that there is no money now,” said Feng Chongyi, a professor at Sydney University of Technology and China expert in an interview with The Epoch Times, adding that “local governments are in short supply and this hole cannot be filled”.

The policy had been in the works for a long time since 2013 but was delayed due to strong resentment among the working population, according to Chinese digital platform Tencent.com. Feng also pointed out that the CCP’s cruel family planning has destroyed natural population law, which has not only caused the imbalance of male and female population in China, but also greatly affected the labor supply. implemented and transformed China into an aging society, according to the report. noted.

An additional problem for the CCP is that the new measure is expected to leave tens of millions of graduates each year with nowhere to go, as the old cannot retire and the young have nowhere to go. “The delayed retirement policy reflects the fact that social expenditures related to retirement and old age have become a heavy burden on the central government’s financial expenditure, so it is delaying retirement to minimize this, its wage pressure,” said Wu Jialong, a Taiwanese economist.

(This story has not been edited by the Devdiscourse team and is auto-generated from a syndicated feed.)