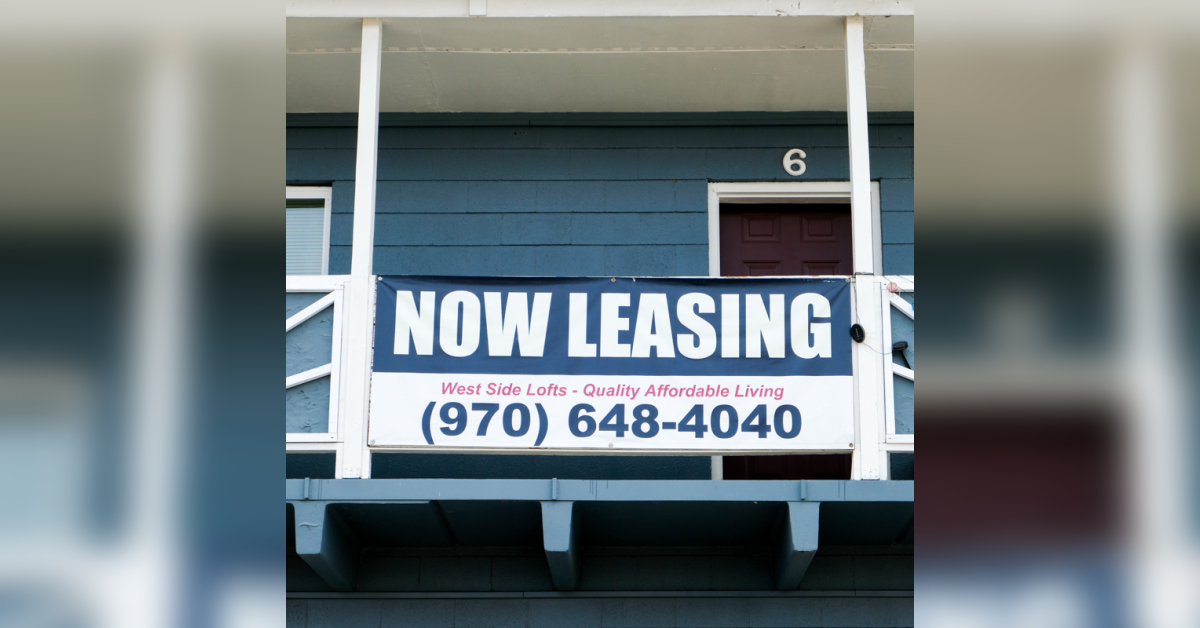 Despite a valley-wide housing crisis that has hit both residents and local businesses, 41% of Gunnison County’s homes are considered vacant, according to 2020 data from the US Census Bureau. A dwelling is labeled “vacant” if no one lives there at the time of the census, or is occupied by a second owner.

The high percentage of vacancy is similar in other hill stations and recreation-centric communities in Colorado. Gunnison was right in front of Pitkin County, whose housing stock was 39% vacant. Ouray is at 31%, Summit at 58%, Eagle at 37%, San Miguel at 45% and Hinsdale, with the highest vacancy rate in the state of Colorado at 71%.

While nearly 5,000 housing units in Gunnison County are considered “vacant,” these homes are not necessarily empty. This number can be attributed to owners of second homes and part-time residents, which can strain the availability of housing for the local valley workforce.

“These are communities where the total housing capacity does not reflect the actual number of residents who live and work there year round,” said Liz Smith, Gunnison County Commissioner. “This certainly does not reflect the urgent need for meaningful housing solutions. When members of our community can no longer stay with friends or live out of motel rooms or their cars, they leave.

Smith said it’s important to keep in mind that the census vacancy rate doesn’t show the number of units available for sale or lease. The Gunnison Valley Regional Housing Authority (GVHA) housing market update this summer revealed a deterioration in the market for local tenants and buyers. The rental vacancy fell below 1% in 2021, while rental prices continued to rise.

Census data found vacancy rates in counties like Montrose and Pueblo to be significantly lower, ranging between 7% and 8%. Their housing is used differently and for the residents who live and work there, their “livelihood is a year-round experience,” Smith said. A much smaller percentage of the housing stock is used by short-term rentals or vacation homes.

The 2010 census found that 43% of homes were vacant in Gunnison County. GVHA Director Jennifer Kermode said Gunnison County suffers from the “valley effect”.

“There will never be enough housing where the ski area is and where the majority of the jobs are, so people have to move to the valley to find housing that they can afford,” Kermode said. “And as this has continued to happen over time for the past 10 years, it only eats away at the housing stock we have here.”

Over the past decade, Gunnison County’s population has grown by almost 13%, according to the census. During the pandemic, crowds of newcomers migrated from cities to the mountains, crushing the already limited housing stock.

“That’s when I think any excess housing supply is gone,” Russ said.

Since COVID triggered the phenomenon known as “mountain migration,” Gunnison and Crested Butte are “much fuller,” he said. He acknowledged the record number of tourist accommodation across the county, but said he believed more houses were now “occupied full time”.

“My instinct is that the reason grocery store shelves are constantly empty is not the visitor,” Russ said. “I was at City Market this weekend Sunday, coming back from Denver, and couldn’t find dishwasher soap, and it’s no tourist business.”