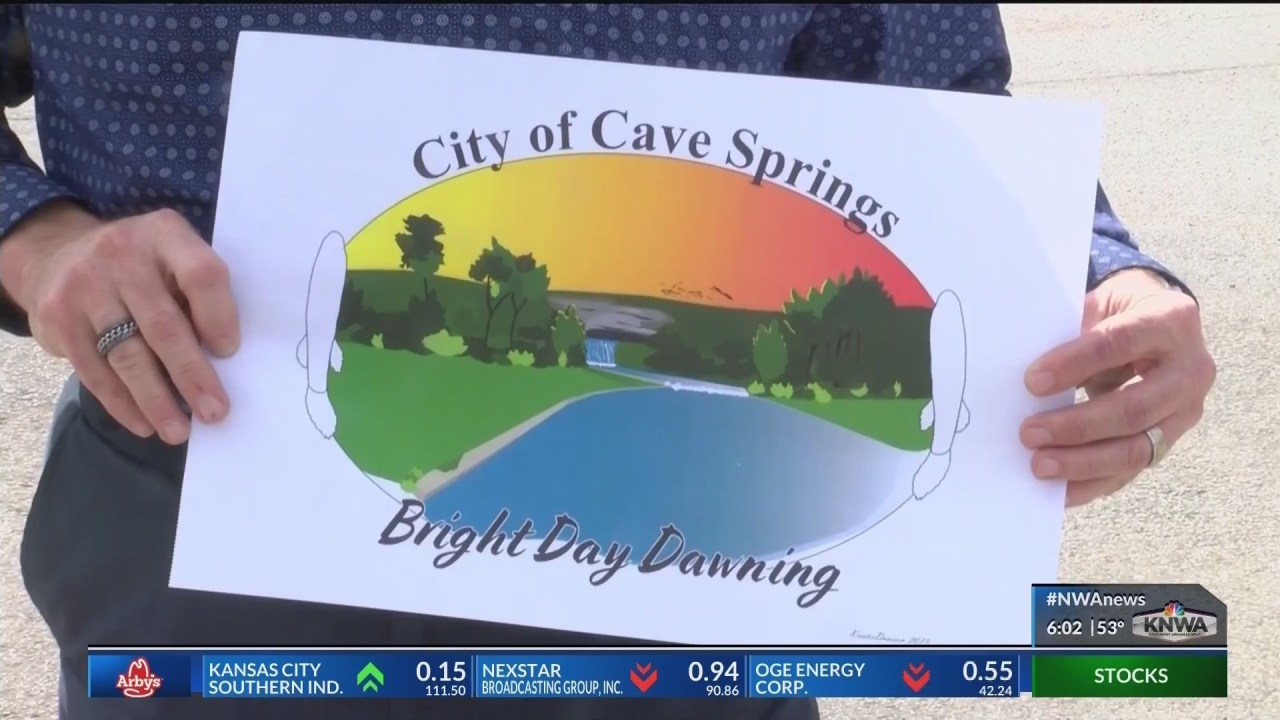 FAYETTEVILLE, Ark. (KNWA / KFTA) – Northwestern Arkansas has grown significantly over the past two decades; however, few cities have seen an increase as large as Cave Springs.

Since 2010, the population of Cave Springs has grown over 170%. From 1,729 to 5,495. Cave Springs Mayor Randall Noblett said that in the 20 years he has lived in the city, the transition has been amazing, but the city has always been able to show its roots.

“It has increased tremendously, for sure,” Noblett said. “As we grew up, a lot of people came from all over; to a large extent we still have that little sense of community.

However, the growth of the small town came with several challenges.

“Average income has increased, and with that, we are no longer eligible for most grants. But we’re starting to see some business growth that balances all of that out, ”Noblett said.

But, at the end of the day, Noblett said he was proud to be the mayor of a city receiving accolades like these, and he’s excited to see what this city will look like in the next ten. years.