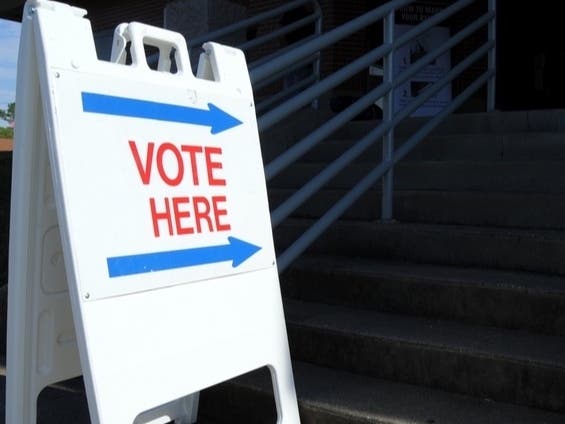 BROOKFIELD, WI – Some Brookfield residents will have a different polling station in the next election as city council plans to update the city’s neighborhood and district map as required by law.

City ward boundaries have been readjusted based on 2020 census data.

Wisconsin law states “All Alderman districts must be as compact as possible and contain, as close as possible by combining entire contiguous districts, an equal number of inhabitants according to the last decennial federal population census. “

Card of proposed neighborhoods and districts

The changes would take effect immediately after an approval vote. This means that Brookfield residents who are in another district would move to another polling station in the spring of 2022 and all subsequent elections, until there is another change.

Here is a list of polling stations under the new limits: