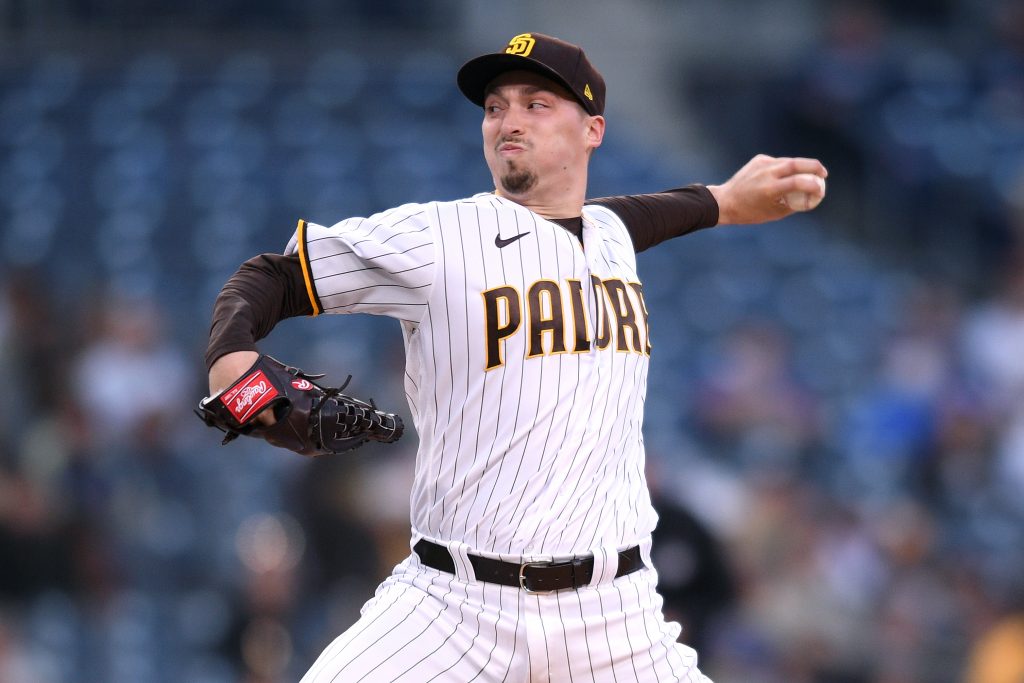 San Diego Padres starter Blake Snell was a last-minute scratch from his scheduled first start of the season today. The problem is left adductor tightness, the same injury that troubled Snell late last season, according to MLB.com’s AJ Cassavell (by Twitter).

Nabil Crismatt picked up the ball to start the ball game in place of Snell. The 27-year-old swingman should be fresh as he is yet to feature in a game so far this season. Today marks the first start of his Major League career, although he was primarily a starter coming through the Mets’ minor league system. Crismatt boasts a 3.71 ERA in 51 career appearances out of the bullpen.

Crismatt would be a candidate to stay in the rotation for a round or two if Snell ends up needing a stint on the disabled list. Reiss Knehr would be a possible call if the Padres decide to go that route. they just distributed chris paddack, but of course, they wouldn’t have done that expecting to only need five starters to get through the season. They no doubt have a hierarchy in place for this kind of eventuality.