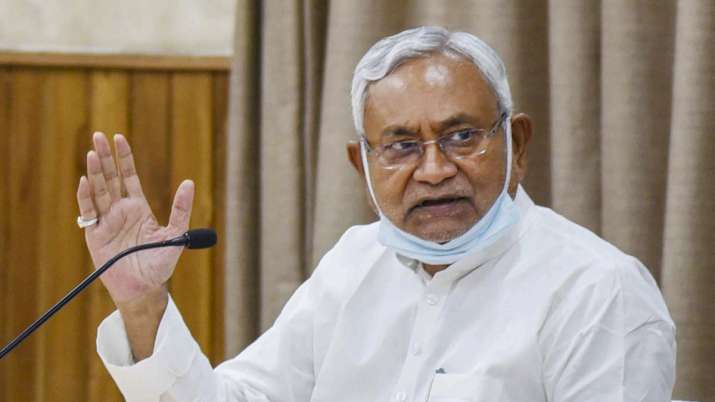 Bihar’s Nitish Kumar government is likely to conduct a caste-based census in the state at its own expense, according to ruling leaders at Janata Dal-United.

Leaders said Nitish Kumar has a clear position on this issue and is awaiting the Centre’s response to his proposal. If he refuses, he will activate “Plan B” for the State to carry out the exercise itself.

Nitish Kumar wrote a letter to Prime Minister Narendra Modi on Wednesday, calling for an all-party meeting on this issue.

JD-U MP Sunil Kumar Pintu said: “We will welcome him if the Center allows the government of Bihar to conduct a census based on caste or with certain amendments. If the Center rejects our proposal, then Nitish Kumar has a clear position to proceed with the census at the expense of the state government.

JD-U Parliamentary Council Chairman Upendra Kushwaha said: “If a religion-based census is possible in the country, why is the Center hesitant about a caste-based census.

READ ALSO | Why does the leader of the RJD Tejashwi Yadav demand the census of the castes in Bihar?

“Some of the population maintains that the caste-based census can allow social tensions to develop between communities across the country. I want to ask them that if the religion-based census had not created division in the country. society according to their request, how based on a census can create differences in society.

“Our Chief Minister Nitish Kumar advocated a caste-based census to help people at the lower levels. He has the support of the leaders of the opposition parties in Bihar. Opposition leader Tejashwi Yadav met the minister in leader on this issue and asked the same. Nitish Kumar also assured him and other leaders of political parties to take time with the Prime Minister on the issue. Nitish Kumar sent the letter to Prime Minister Narendra Modi in this regard, ”Kushwaha said.

(With inputs from IANS)