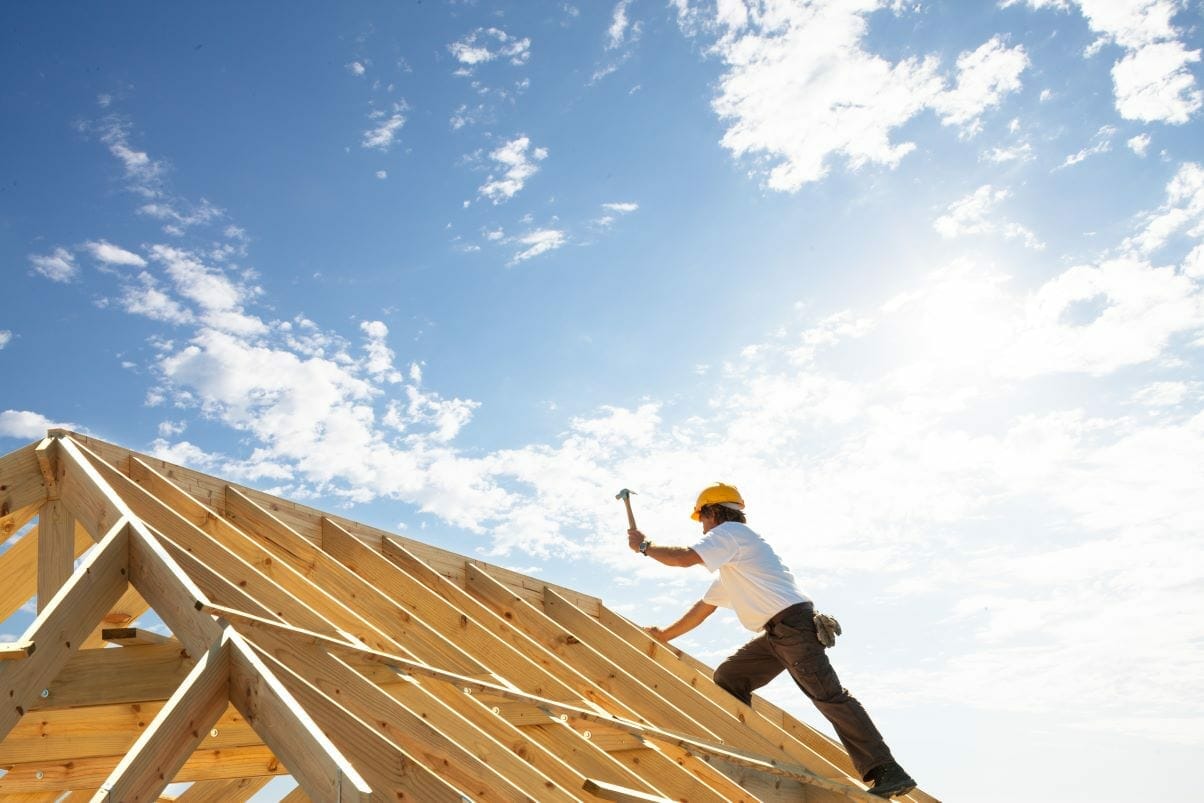 The village of Carleton, on the outskirts of Penrith, will see an influx of new homes as another development of 82 homes has been approved.

Genesis Homes had previously secured building permits for up to 96 new homes on a plot of land off A686 Carleton Avenue, across from the Frame, Swift and Partners veterinary center and the newly constructed Manor Park development.

The company returned to Eden’s board planning committee last week, where it obtained approval of reserved questions regarding the appearance, landscaping, layout and scale of the new subdivision, despite a objection from Penrith City Council.

The site will see a range of two, three, four and five bedroom homes developed with a mix of bungalows, semi-detached, detached and townhouses.

All will have parking for at least two vehicles and a pedestrian path will be linked to the existing accesses in the city.

The city council opposed this, saying the development did not reflect local peculiarities, with the same style of houses and type of layout seen in many developments.

City councilors also raised the issue of the junction where the site will be accessed, which has been described as inside the bend, and suggested that a roundabout be created and that the speed limit across Carleton be reduced to 30 mph.

A total of 16 letters of objection were sent to the planning authority.

In a report to the committee, Eden’s town planners said the request was for details of the development which itself had already been given the green light and was on land identified for the potential development of a number. much higher houses.

The mix of accommodations and number of bungalows was up to standard and Eden’s planners recommended it for approval.

John Blue, land manager for Genesis Homes, said the national housing crisis is well documented and the Penrith-based company hopes to pave the way for the development of quality properties.

Mr Blue added that this will bring £ 12million of investment in Eden and Genesis will make a £ 360,000 contribution to education at Cumbria County Council.

There will be 24 affordable housing units.

Michael Hanley (Lab, Alston Moor) expressed disappointment that only 20 percent of homes will have solar panels, but this was defended by Ian Irwin, Eden’s planning manager, who said he had been pushing for them. developers on this point and that they had come to an agreement.

Mike Eyles (Lib Dem, Penrith East) asked if capacity had been reached for the construction of a new school in Penrith, but was told this would be discussed outside of the meeting.

She praised Genesis Homes, saying the district was “lucky to have” the Penrith-based business. Approval was granted unanimously.