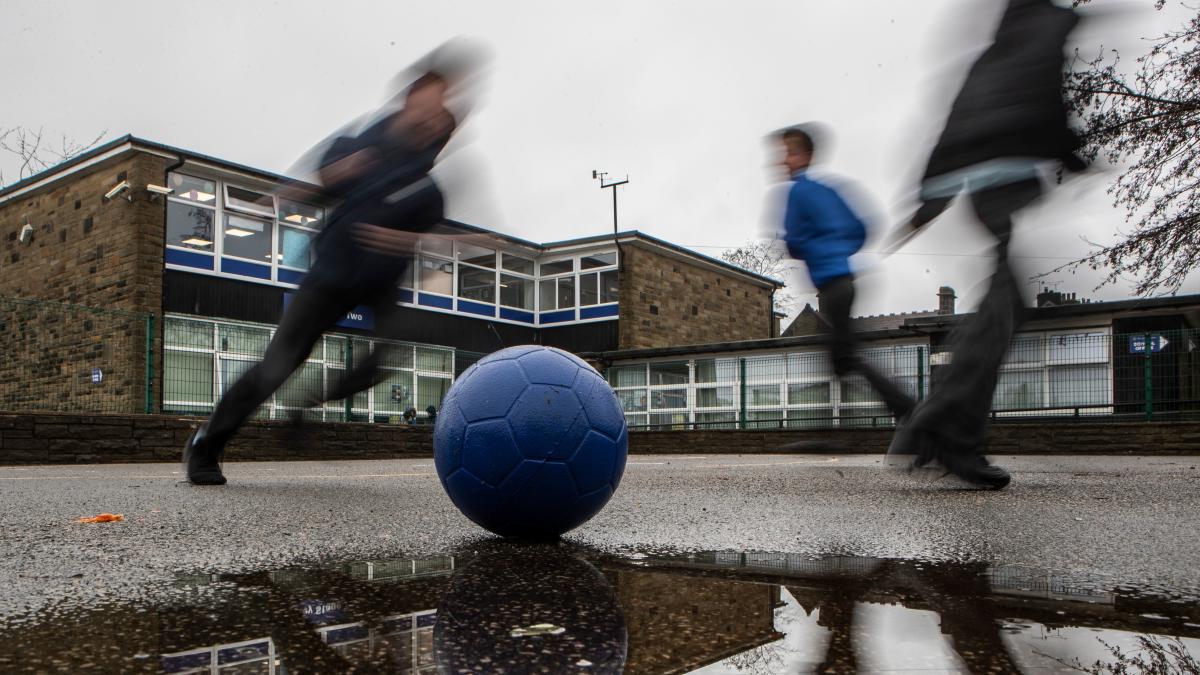 Research into the country’s housing crisis reveals that one in five children – or two million – in England live in cramped, unaffordable or unsuitable homes.

One in three are children, for whom living in cramped households and sharing rooms and beds with relatives can cause depression and anxiety and affect education and family life.

Overcrowding has increased by 13% over the past three years due to government underfunding of social rents and a shortage of family-sized social housing, the report said.

There are a million children whose families cannot afford rent or mortgage payments, with many private tenants squeezed by high rents and soaring costs for energy, food and living.

Some households cannot even afford the cheapest social housing due to reduced benefits.

The study also revealed that around 293,000 children’s homes are not adapted to their needs or health requirements, for example due to a lack of outdoor space.

Another 283,000 children are effectively homeless, living in other people’s homes because their families cannot afford housing.

The number of homeless children living in temporary accommodation – 124,000 – has increased by more than 80% over the past decade, according to the study.

In addition, more than 209,000 children live in homes that are in poor condition.

The number of children affected by housing problems has been analyzed in the annual report of the National Housing Federation for the first time this year.

The research, carried out by Heriot Watt University, found that 4.2 million people in England are in need of social housing.

Almost a third of them are children, who make up only a fifth of the country’s population, underscoring the fact that children are disproportionately affected by the scarcity of social housing.

“It is simply tragic that so many children are forced to live in cramped conditions, sharing rooms and sometimes beds with their parents and siblings while their families struggle to cover the cost of their food, clothing and their accommodation.

“Among those affected families will be many of the key workers who keep our economy going, such as teachers, nurses and labourers.

“By not providing the homes these families can afford to live in, we are depriving millions of children of a decent chance in life.

“Every child deserves to live in safe, secure and affordable housing, which is why we are calling on the government to prioritize sustained, long-term investment in social housing.

The National Housing Federation, the voice of 700 housing associations, says the Government’s Affordable Housing Scheme, which is committing £11.5billion to build 180,000 new affordable homes over the period 2021-26, is not not enough.

Lori, 30, who lives with her six-year-old daughter and 22-month-old son in a small bedroom in a hostel in Cambridgeshire, said: ‘I’m running around empty and just want to find somewhere safe to call residence.”

Although the family live in crowded conditions and share a bathroom with a stranger, the mother said the hostel was “better than where we were before”.

Until recently, they lived in a private rental house, to which they were referred by the town hall due to a lack of social housing.

It was deemed extremely dangerous by environmental health due to the electricity which presented a fire hazard.

Lori said: “Every day I feared for the lives of my children. I had to stay in the same room with them and barely slept as I was constantly worried about their safety.